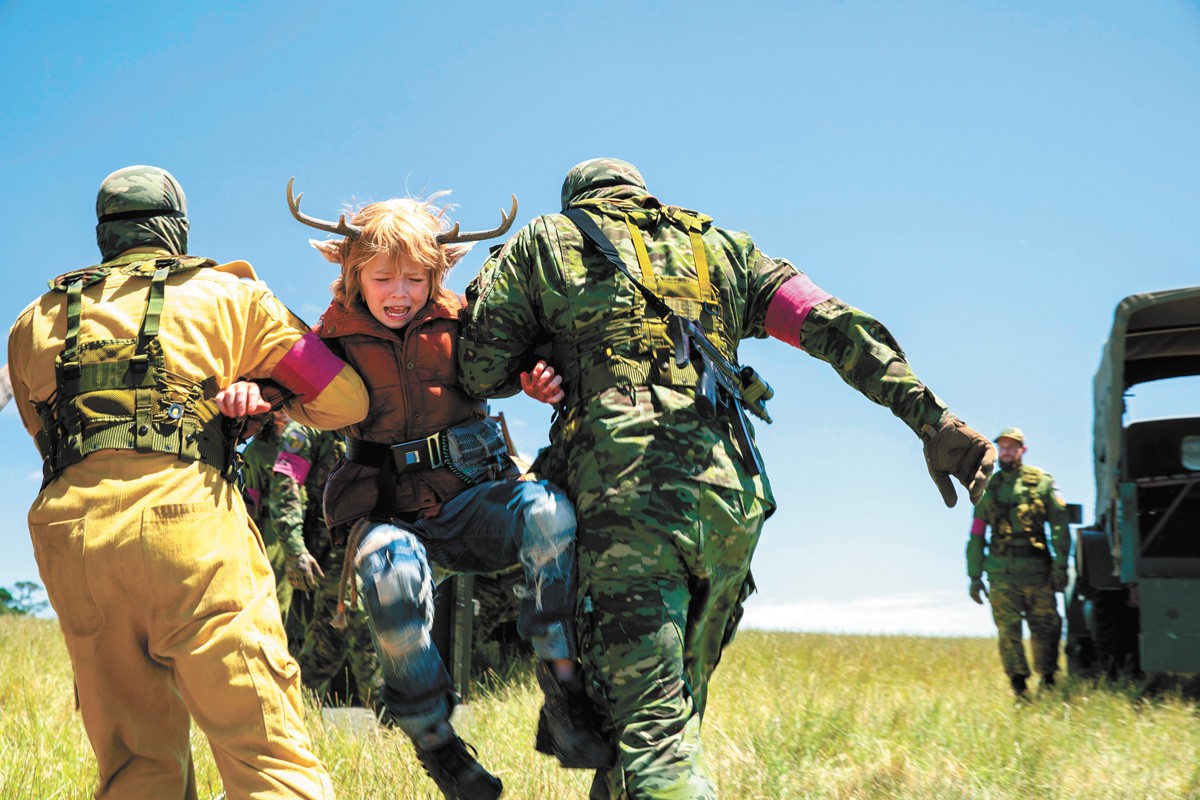 I fully understand how anyone who's lived through this last year of the pandemic might be wary about starting the Netflix show Sweet Tooth. In the setup we learn a global illness nicknamed "the sick" is taking out adults all over the place and people suddenly wear masks and eye one another warily. But it's so much more than a virus story. The major fantasy element: all babies born after the virus starts are human-animal hybrids. The main character, Gus, is an adorable young boy/deer hybrid who will learn just how unique he really is. Based on a pre-COVID DC comic book series, the show seems extremely relevant in the modern moment. But for those sick of our infamous virus, the show does a great job of melding escapism and relevance through its depictions of beautiful natural landscapes, some anti-fascism rhetoric, and a Huck Finn adventure reimagining of sorts all tied into one. (SAMANTHA WOHLFEIL)

Catching up with Mare of Easttown was worthwhile, even after the rest of the world seemed to have binged it, and I won't spoil the mystery in which everyone is a suspect. The show will make you yearn for a Rolling Rock as the characters down them by the case, but it also reminded me of the talents of Angourie Rice, an Australian actress who was the highlight of 2016 Ryan Gosling/Russell Crowe buddy comedy The Nice Guys playing Gosling's daughter. As Kate Winslet's daughter in Mare, Rice manages to make her queer rock singer and aspiring filmmaker one of the series' best characters — and maybe the only one you never think might be a murderer. Maybe. (DAN NAILEN)


TWIN SHADOW, Twin Shadow. The single "Get Closer" is a pretty sweet summer jam on his fifth release.

THE WALLFLOWERS, Exit Wounds. Jakob Dylan goes back to his band, but the sound remains the same: poppy folk-rock.

LUCINDA WILLIAMS, Lu's Jukebox Vol 2: Southern Soul: From Memphis to Muscle Shoals. She's been gathering her pandemic livestreams for release, and leans into the soul on this one. (DAN NAILEN)