You might not consider yourself a fan of classical music, or perhaps, like me, you're just generally ignorant of the form. That shouldn't keep you from checking out the Spokane Symphony sometime if given the chance. I did it on New Year's Eve for the annual performance of Beethoven's "Symphony No. 9," and while the music delivered by the musicians and Spokane Symphony Chorale was powerful, it was worth braving the cold and crowds just for the visuals. The Fox is obviously an artistic wonder, top to bottom, but watching conductor Eckart Preu (pictured) bounce on his feet, flail his arms dramatically and whip his wispy hair this way and that was a blast from beginning to end. (DAN NAILEN)

The February issue of Sunset features the magazine's list of "20 game-changing places to live," and Spokane gets a nod as one of the "cities and towns that exemplify the best of Western living for today and tomorrow." While Tacoma is "best" of the Northwest, Spokane is a runner-up alongside Sisters, Oregon, and Corvallis, Oregon, thanks to the Lilac City's "new medical school [pictured], the planned mixed-use community of Kendall Yards, and a city program looking to incorporate air-quality sensors, solar panels, and smart metering into urban planning." Spokane's infamous potholes are not mentioned. You can see the whole list now at Sunset.com. (DAN NAILEN)

Although First Night Spokane celebrations on New Year's Eve don't directly overlap with the first official Friday of January, Downtown Spokane Partnership's monthly First Friday arts showcase is bumping back a week to give folks a little break from the holiday hustle and bustle. The official date for January's event is Friday, Jan. 12. Even so, this might be a little confusing, because we're also aware of many downtown businesses and galleries that are hosting separate events on the actual first Friday, Jan. 5. (Some of those events are listed at inlander.com/events.) To keep track of what's when and where, we'll be publishing our regular First Friday event guide in next week's issue (out on Jan. 11), but you can also visit firstfridayspokane.org or search Facebook's events to find the upcoming details on your favorite venues' or local artists' plans. (CHEY SCOTT) 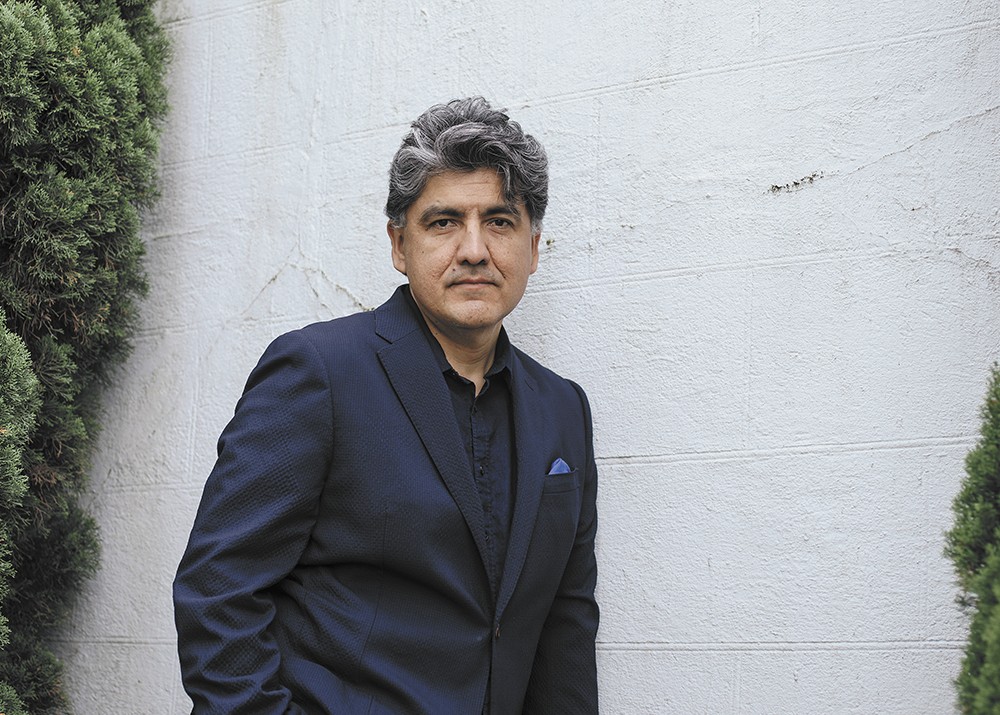 YOU DON'T HAVE TO SAY IT

Sherman Alexie's newest book You Don't Have to Say You Love Me, released in 2017, ended the year on many best-of lists, including the Washington Post's "notable works of nonfiction." The memoir about the death of his mother is, in the end, less about Alexie's mother, Lillian, and more about Alexie himself. It's about his childhood on the Spokane Indian Reservation, and going to high school in Reardan, and his complicated relationship with his family. There are times you may wonder why Alexie spends so much time talking about himself. But throughout the beautiful prose and poetry, even if he doesn't directly mention his mother, her presence is felt. Alexie delivers a page-turning, raw account of his mother and both of their shared pain, joy and grief. (WILSON CRISCIONE)