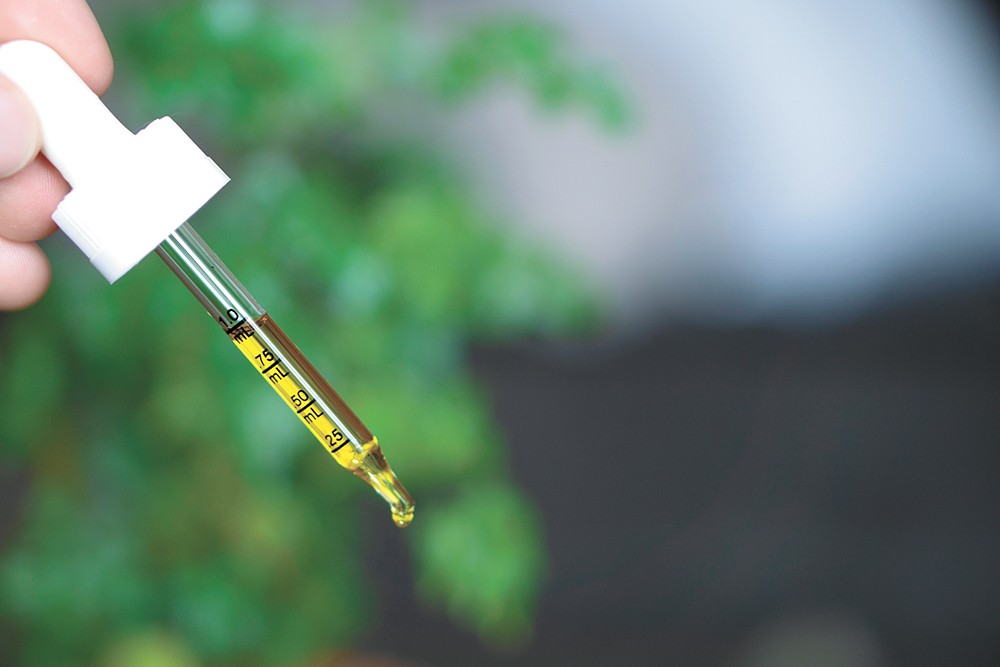 Do you really know what's in your CBD product?

CBD stands for cannabidiol, but it may as well stand for "could be drug," too, because cannabidiol could be the drug you're getting in those CBD gummies. It could be, or not.

The U.S. Food and Drug Administration sent a letter to Congress, obtained by Hemp Industry Daily on July 8, detailing the results of a testing campaign on CBD products mandated by congressional appropriation. The testing determined that CBD products on the market today aren't always truthful about what they contain — which isn't particularly surprising since they're not always truthful about what they don't have, either.

There were 147 products tested, of which 138 claimed to contain CBD. Of those, all but two actually contained CBD. That's almost 99 percent, and in the rather wild west world of dietary supplements, that's pretty good. Of course, there's more to the story.

Of those 102 products that made explicit dosage claims, 18 were found to have less than 80 percent of their professed dosage, while 38 were found to contain at least 120 percent of what they claimed. That means less than half of these products were even remotely close to containing the amount of CBD they claimed, much less actually accurate in their dosage. And remotely close based on these tests is, for a 30-milligram gummy, for example, falling within a range anywhere from 24-36 milligrams (or within the 80-120 percent range).

Then of course there's THC, which wasn't supposed to be found in any product but wound up present in 72 of the 147 total products tested. One product contained 3.1 milligrams of THC per serving — a dosage high enough to cause noticeable effects in someone without a tolerance.

These tests are another reminder that people still don't know all that much about CBD. The FDA even admitted as much, stating in the letter, "these preliminary data are from a limited sample size and cannot be used to draw conclusions about the marketplace and supports the need for the long-term study, which will capture multiple retail sources (online and brick and mortar) and a greater number of products."

If there's a silver lining in this story, it's the second half of that quote. The FDA is admitting to not knowing enough about CBD and it is determined, thanks in part to congressional pressure, to learn more. ♦

CBD has been popping up on shelves everywhere, but we still don't know much about its medical properties