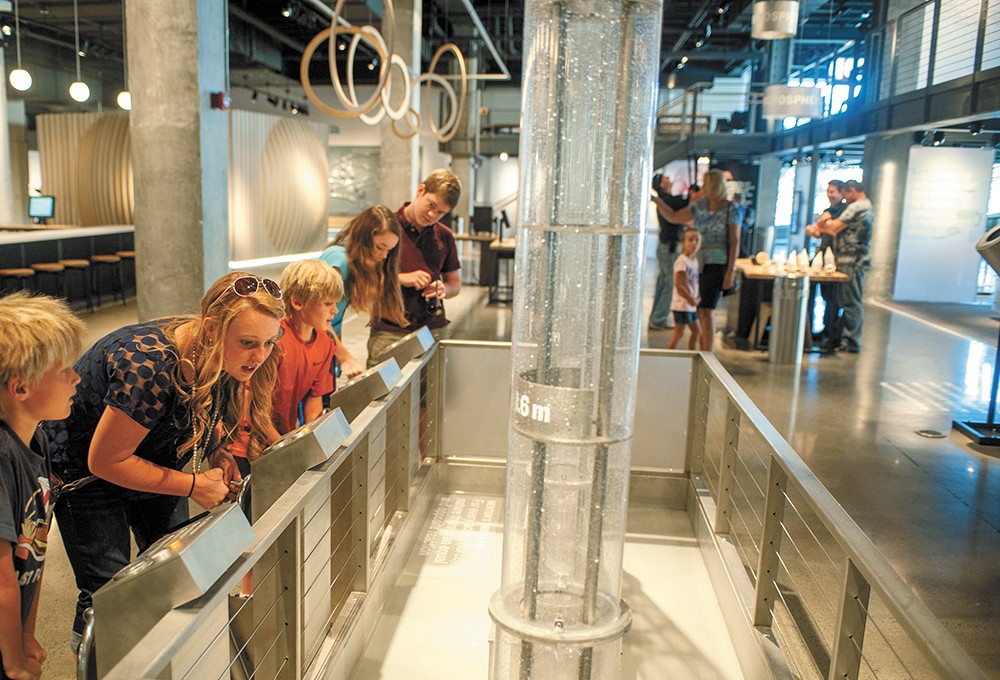 The Spokane Civil Service Commission voted on Tuesday to investigate whether the city of Spokane violated the civil service system by improperly hiring a temporary worker.

On Jan. 6, Joe Cavanaugh, president of AFSCME Local 270, complained to the commission that Jacqueline Luenow, who was hired as a temporary worker, was performing work that should go to an employee that had gone through the city's civil service system. City employees hired through the merit-based civil service system must pass an exam and are given union protection.

Cavanaugh told the commission that he understood that there is a place for seasonal or temporary workers in city government, such as Parks and Recreation, which sees its staffing needs change depending on the season. However, he says he's concerned that the position held by Luenow, who supervises clerical employees, doesn't qualify for such an exemption.

"Temporary-seasonal [workers], as I've stated earlier and I'll state it again, are to supplement the [civil service] workforce, not supplant it," he says.

JAN QUINTRALL — division director of business and development services who has been at the center of hiring-and-firing controversies in the past — told the commission that she had originally asked city council to make the position exempt from civil service requirements but was turned down. She says she then approached the commission to begin the civil service testing and hiring process for the position in November and is still waiting. In the meantime, she says, the work needed to be done and she hired a temp.

"It's a stopgap just to make sure we have supervision of these clerks," she says. (JAKE THOMAS)

State Sen. Mike Padden, R-Spokane Valley, introduced new legislation on Monday that would require parents or guardians of underage women to receive notification before they may have an ABORTION.

Under Senate Bill 5289, doctors performing abortions on minors must give a 48-hour notice of the procedure to at least one of parent or legal guardian, unless there is a time-sensitive medical emergency. A pregnant minor may also petition the court in order to sidestep the notification requirement. The bill, Padden says, "would simply give her parent or guardian the chance to talk with her ahead of time, or get ready to care for her afterward."

Although the bill does not prohibit underage women from having abortions, Rachel Berkson, the executive director of NARAL Pro-Choice Washington, argues Padden's legislation further restricts access to abortion "for the most vulnerable among us."

"You can't legislate healthy parent-teen relationships. Parental notice laws like SB5289 actually endanger teens already dealing with violence in the home," Berkson says in a statement to the Inlander. "These laws can also cause teens to delay accessing the abortion care they need, resulting in more complicated and expensive later abortions." (DEANNA PAN)

Library to the Rescue

When Phil Lindsey took over the MOBIUS SCIENCE CENTER last April, he knew the center needed to move — and fast. Ever since it launched in 2012, Mobius struggled to afford the steep lease of its Cowles Co.-owned building, in the middle of an in-demand retail sector downtown.

Last year, Avista Utilities stepped forward, offering to lease its old brick building next to Riverfront Park to Mobius for only a dollar a year. The problem was that the Cowles Co. had informed Mobius it needed to leave before April, long before the Avista location would be ready.

"We are getting the space back at the end of March and we have plans for the building," says Bryn West, general manager for River Park Square and Cowles Co. landlord for Mobius.

In the meantime, Mobius needed to find a place to stay, and last week the Spokane Public Library signed an agreement to put Mobius on the third floor of its downtown branch. That gives the science center a little less than half the space it had previously.

The library — funded by levy dollars and the City of Spokane — won't charge Mobius for using the space. It's all part of an experiment, says Andrew Chanse, Spokane Public Library district director, to figure out if that space could continually be used interactively after Mobius leaves. (DANIEL WALTERS)