I understand that there is a new medication for weight loss but that it has to be injected like insulin. Is it effective? Does it have bad side effects? 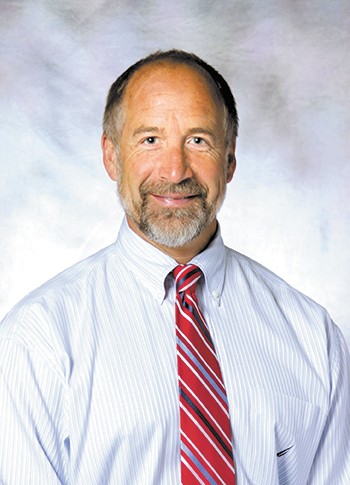 In December 2014, the FDA approved the drug liraglutide (Saxenda) for weight loss in people who are obese, or people who are overweight but also have another risk factor (such as high blood pressure) for heart disease. This is a medication that was initially developed for the treatment of type 2 diabetes under a different name. It was discovered that people who used it sometimes lost weight.

The medication "tells" your brain that you are full, and "tells" the gastrointestinal tract to slow down absorption. It is effective in reducing weight. One large study demonstrated that patients treated with Saxenda® lost about 7.5 percent of their weight — that's about a 15-pound weight loss for a 200-pound person.

The medication does have some mild side effects, with the most common one being nausea. It also carries with it the potential for some serious but rare side effects such as pancreatitis. Saxenda is administered by injection once daily. This injection is given with an pen injector with a micro-fine needle and is virtually painless. Saxenda may be a reasonable option for patients who have not been able to lose weight with diet and exercise alone.