What Spoils in the Sun 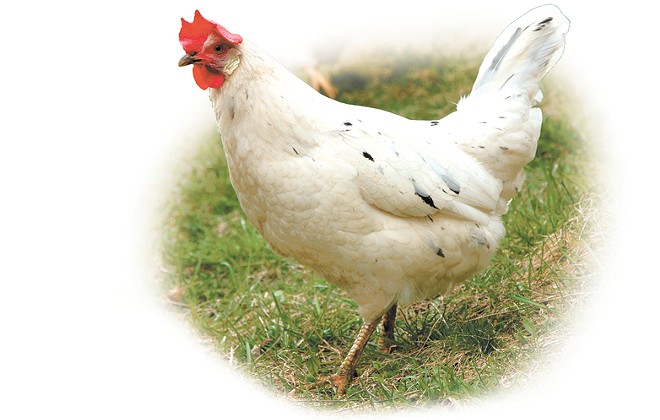 You'd think by now I'd stop asking what's wrong with me
that I sleep so much. You'd think the chickens would stop
complaining from their coop. I pick tomatoes:
sauce tomatoes and beefsteaks and tomatoes especially
for drying. Each ripens in its own time,
though they all set at once. I push up my sleeves.
I've got this wedding to go to and I want my shoulders
evenly burned in my sleeveless dress.
What's wrong with me? I swallow coffee, ibuprofen.
I toss the chickens a bitter cucumber. You'd think
they'd stop complaining. I thought I was done
with weddings. For years I spent my summers
sitting through them, and then they stopped and then
the babies. What's wrong with me
that I don't like weddings? It must be all that
happiness. Who needs so many goddamned tomatoes?
Calabash and Jaune Flamme and Bread & Salt.
Who could resist such names? I suppose that's why
some people have babies: to name something and call it
by name and have it answer. At first I named the chickens,
but when they started dying, I just started calling them all Bird.
My neighbor says, "Hi, Girls!" as though they're children
when she calls to them over the fence, tossing them melon rinds
and overgrown zucchinis they peck at briefly, then leave to rot.

Latest in The Poetry Issue 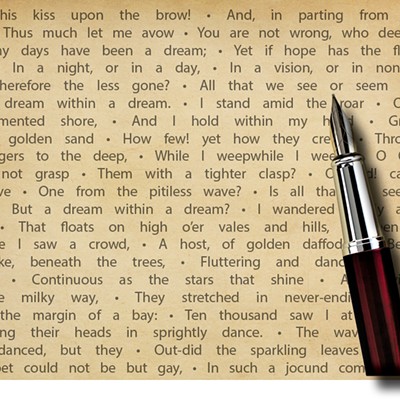 Ode to a Pomegranate