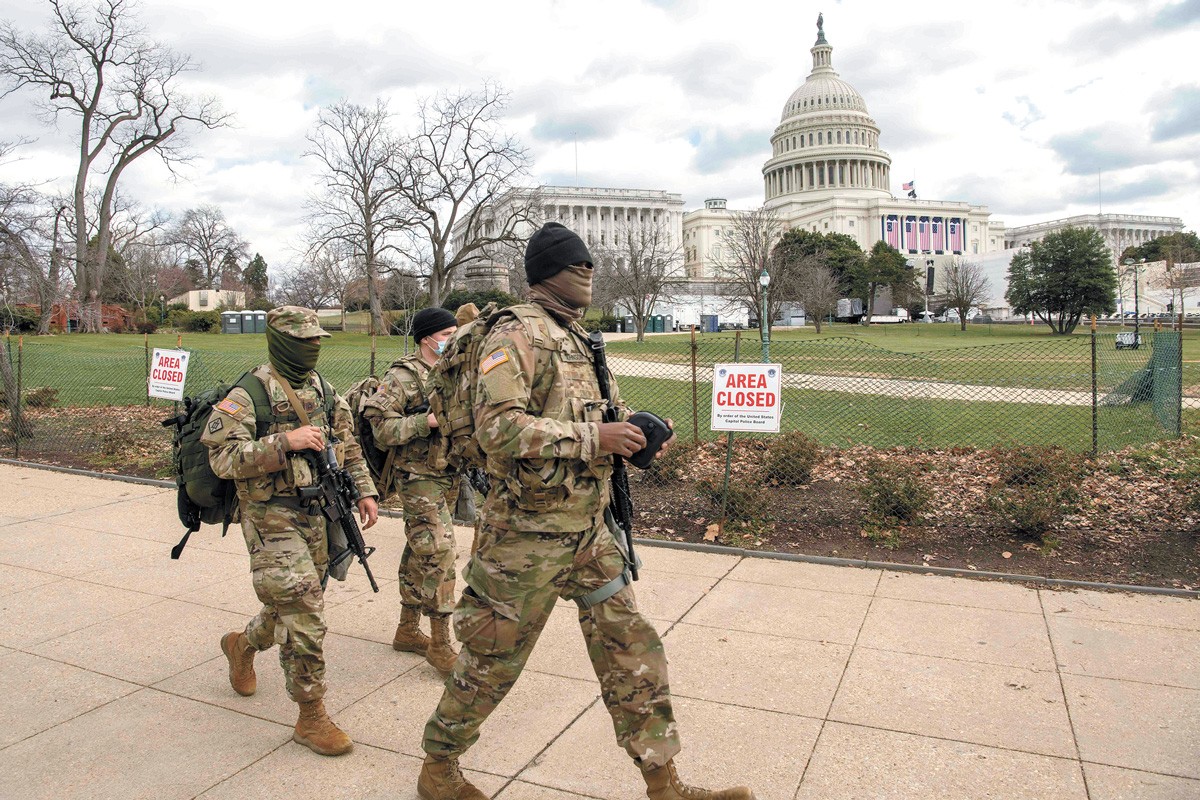 "Rain on us, Saint Honesty. Salvation is coming in the morning, but now what we need. Is a little rain on our face from you, sweet Saint Honesty."

I have broken my own heart a few times. Mostly, this happened in moments when I was not honest with myself.

There were times I ignored facts in front of me, preferring my own projection over other available proof. Times when I was willfully blind, presuming plausible deniability would shield me from the consequences of knowing. Times of immaturity, when I audaciously assumed a limited, cursory understanding would be sufficient, instead of investing in and honoring another's perspective. And times I failed to be brave — too afraid of admitting what I already knew — well-aware that revelation can result in rejection or increased responsibility that abides within connection.

Though demanding, inevitably truth has always been the better choice. The times I ignored intuition, blamed the other, took comfort in contrived conspiracies, or deluded and denied remain the most unflattering, the cause of many deep regrets. Inauthenticity severs connection — between the self and others. What-ifs, disassociation, shame, unavailability, misplaced aggression, abdication and avoidance are harmful tools and byproducts of dishonesty.

An awful lot of heartbreak happens when we are silent about what really matters.

So, America I can empathize about our recalcitrance, the reluctance to face who we have become. While I comprehend continued attempts to gussy-up those unattractive parts of our history, take heed from my litany of confession. There's an importance to being earnest, and it's high time for a reckoning with the unsightly.

Fania Davis, "healer and warrior," restorative justice practitioner and civil rights attorney, summarizes exquisitely: "Our nation was born in the horrific traumas of genocide and slavery. Because we have neither fully acknowledged nor reckoned with these twin traumas, much less worked to heal them, they perpetually re-enact themselves transgenerationally."

Our genesis, our roots, our foundation — from which the present most-assuredly does spring — lies within these truths.

They made Jan. 6 possible. They made de facto and de jure segregation possible. Erasure, mass incarceration, blood quantums, lynching, the 3/5th Compromise, redlining, family separation, internment camps and disenfranchisement are all fruit of those poisonous trees, individual and state-sanctioned stains on this nation.

But please do not misunderstand or misalign my purpose. My call for attention to the unappealing should not be seen as a means to disparage but as an invitation to love and acceptance of ourselves more fully. By inertia and by design, we have arrived at this moment, but it is the choices we make moving forward, informed by our levels of accurate accounting, that will determine our future and the response to Dr. King's question, "Where do we go from here?"

We always have a choice. After WWII and a period dubbed "the big silence" — when people were not yet ready to address the collective grief and shame for the Holocaust — Germans united to grapple with their role in the genocide. Wiedergutmachung, which means "to make good again," was a movement that created museums and memorials, sites of memory to preserve a harsh but shared reality. Atrocities were publicly acknowledged and confronted ubiquitously. The government pays reparations, and history classes on National Socialism and the Holocaust are mandated in all public schools.

In South Africa, post-apartheid, the country staged public hearings where people testified to violence both perpetrated and received. Some requested amnesty — others forgiveness. Some demanded accountability, wanting those who had done wrong to acknowledge the harm and provide restitution.

These processes, though imperfect, provided pathways. We could make the choice to learn from and improve them. We could recognize that "telling the truth is a beautiful act even if the truth itself is ugly."

America, I believe that one day you'll be stunning. You should know that there's nothing unbecoming about being a work in progress. There's absolutely no shame in being unfinished. The travesty is in never trying. The "magnificent struggle" to be something better is one that I swear will make you sparkle and shine. Girl, you've got some good bones on you — those "unalienable rights" "with liberty and justice for all" where "all ... are created equal" sure are somethin' to behold. I can just tell you'll be a sight for sore eyes. My oh my, how will you glow — radiating such warmth and light — when those laudable tenets of this land are lived, brought into alignment with collaborative action. Simply gorgeous.

America, your beauty does not reside in your past but in your promise. ♦

The original print version of this article was headlined "American Beauty"

Bear and the Forgotten Key 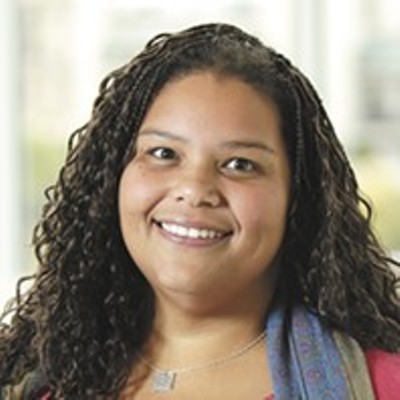