And the 18th greenest city in the Northwest is... 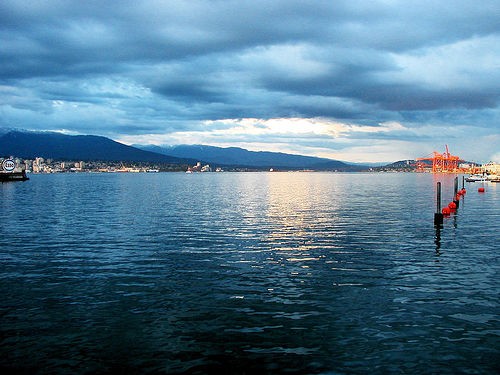 Northwest enviro-news site Sightline stirred up some controversy on Sunday in a story titled, "And the Second Greenest City Is..." in which it didn't even bother to explain why it had named Vancouver, B.C., the greenest city in the Northwest (isn't it obvious?) but proceeded to explain why second place went to [drum roll] ... Seattle.%uFFFD

The story used five different criteria for greenness, finding that the Emerald City trumps Portland when it comes to health, economy, energy and sprawl, and the two tie when it comes to green population. The latter takes into account average family size, seeing in it a reflection of women's equality and slow population increase.

That's indicative of the kind of relative hair-splitting that shows up throughout the article (and often tends to make the environmentally conscious look like out-of-touch, neurotics), but the story raises some interesting points.

It also fails to mention Spokane anywhere. Any guesses as to where the Lilac City falls in the rankings?