UPDATE: Camera searches for miner — A narrow-view roto-rooter camera is being maneuvered in area where miner has been missing five days since cave-in at Lucky Friday mine. (SR)

In defense of 'Three Cups' — Local universities say Montana author Greg Mortenson was a good speaker, despite recent questions over accuracy of his claims, (SR)

Oil workers remembered — Families of 11 men who died in BP's Deepwater Horizon explosion to fly over the site. (BBC)

Off with the ballot! — Despite an appeal from Rep. Matt Shea, R-Spokane Valley, to keep it, Legislature ditches the presidential primary to save $10 million. (Seattle Times) 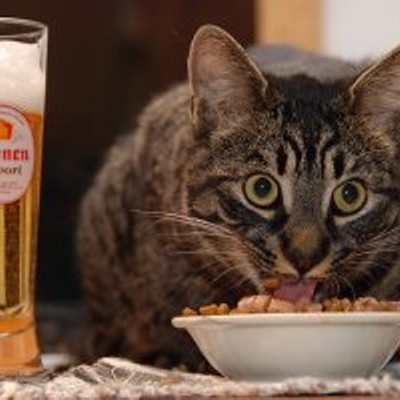