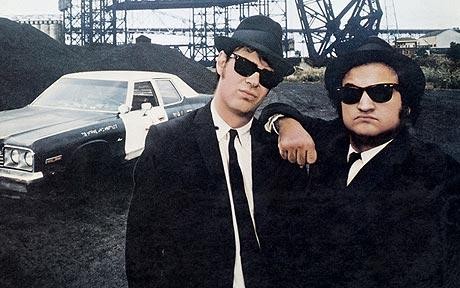 God bless Saturday Night Live. Sketch comedy from the iconic television series has brought the world feature films like It’s Pat, Wayne’s World, Coneheads, A Night at the Roxbury and The Blues Brothers. It’s Pat was creepy, and Wayne’s World, like, totally ruled, but The Blues Brothers is one cinematic pleasure you shouldn’t have to feel guilty about.

The first sketch comedy featuring Dan Aykroyd as convict Jake Blues and John Belushi as his brother Elwood Blues aired in 1978. Since then, the duo’s black suits, fedoras, sunglasses and raunchy R&B have graced the silver screen, and produced several albums and tours. Sure, John Belushi may be dead, but you can still catch the act featuring Dan Aykroyd and, John’s brother, Jim.

Or watch the revival tour featuring Wayne Catania and Kieron Lafferty as Jake and Elwood. The live concert combines the comedy and hit songs from the original 1980 hit film as well as the five popular albums by John Belushi and Dan Aykroyd. Watch Dan Aykroyd and Jim Belushi on today at 8 pm at Beasley Coliseum and watch The Official Blues Brothers Revue on Nov. 13 at the INB Performing Arts Center. 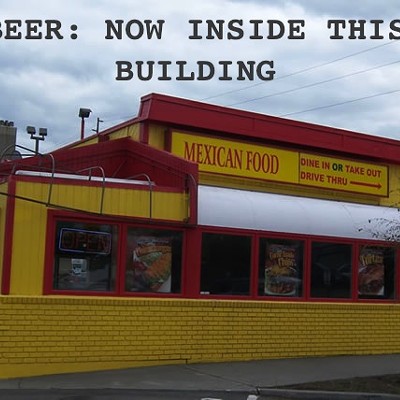