Spokane gets Atlantic write-up for its snowplows

It's not often that Spokane gets written up in venerable national magazines without getting poked for being some backwards, backwater city.

But last week, The Atlantic wrote about the Lilac City — on its blog, at least — without making fun of us:

Earlier this month, we posed a simple question to about two-dozen cities of varying sizes and climates: How many snowplows do you have? Pretty straight-forward question, we figured. We expected – naively, it now turns out – that cities would get back to us with a single number. Almost none of them did.

So it's not exactly fawning journalism, but still! 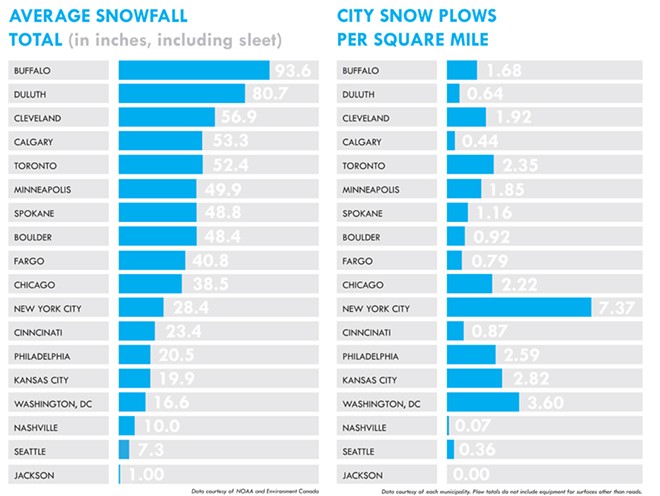 In the world of winter weather events, we're famous. But remember, it's just snow, people.