Morning Briefing: Much Ado About Tutu 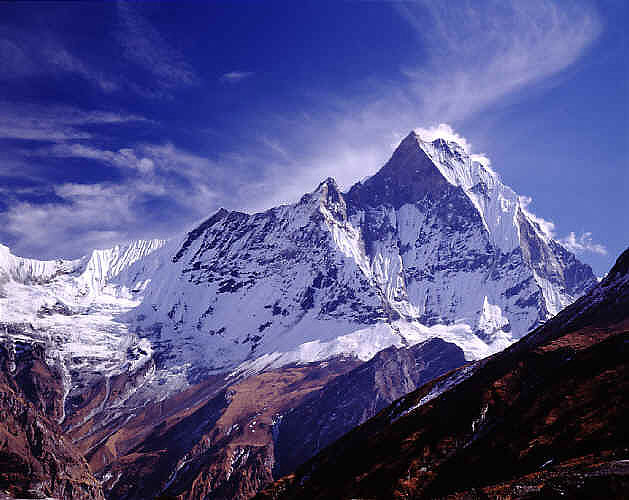 Tutu turmoil — He fought apartheid, stopped an angry mob from killing a man, and yet he's still too controversial to speak at Gonzaga? For some, the answer is yes. (SR)

Funnel cloud on the Palouse — Weather event or University of Idaho mad-scientist experiment? The world may never know. (KXLY)

If The Inlander were a TV station, we'd post this article on our Facebook and watch the flames fly (CS Monitor)

Brinksmanship in the Himalayas (NY Times)

In East Africa, what was once a civil war now is an international conflict (Washington Post)