MORNING BRIEFING: Fire on fire on fire. Plus, pot laws and Edward Snowden

Multiple fires on the South Hill kept firefighters busy yesterday and are causing some to wonder about the impacts of the budget cuts last year that caused Station No. 9 to lose its first-response capabilities. (SR)

The Spokane City Council passed a new temporary ordinance setting zoning and licensing restrictions for both medical and recreational pot in the city. (KREM) The new rules include a new $250 business licence and require that medical marijuana businesses, like recreational stores, must be at least 1,000 feet from schools, playgrounds and daycares. Another hearing will be held on the new rules within 90 days. Here's the full law:

Off the coast of Somalia, 40 hostages await help, 11 of whom have been held for more than 2 years. (BBC) 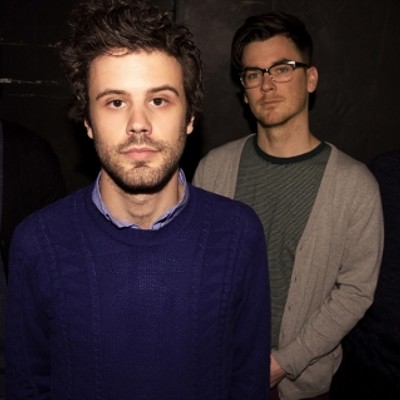 MUSIC: Passion Pit is coming to Spokane in October