After 21 months of negotiations, the city administration and Spokane Police Guild reached a tentative agreement on a new contract this week.

Administration and guild officials refused to give any details about what's in the contract, which will now go to guild members for approval before reaching the city council for a vote. City Spokesman Brian Coddington says that process shouldn't take more than a few weeks.

"We're pleased the process moved forward and we were able to come to agreement," Coddington says.

Guild president Officer John Gately says he cannot discuss the specifics of any agreement until after he takes the proposal to his members. He indicates he has an idea of when he will be able to take the issue before the guild membership, but he would not disclose that timeline.

Councilman Steve Salvatori says the council was told yesterday about the tentative agreement as well as some details about the agreement itself, but that he was not allowed to expand on those until the agreement is approved by guild members.

"It's a thoughtful piece of work and it's exciting to think we may potentially have a contract," Salvatori says carefully. "It will need to be a lot of public input and debate."

Salvatori has also been working on an ordinance to implement a police ombudsman commission, which would choose and oversee future ombudsmen. The ordinance, modeled after this spring's voter-approved Proposition 1, would also give the ombudsman office independent investigative powers. The move is controversial because it could make the city vulnerable to a complaint of a change in working conditions from the guild. Salvatori says the ordinance will go forward for a council vote Monday, as scheduled, though he expects a vibrant debate.

"There are things that are not in any conflict [with the existing contract], in my opinion, that we could get started on," he says, pointing to the ombudsman commission, which could take some time to create.

"But there is a school of thought of, 'why muddy the water if there is a [tentative agreement] out there. … That's a legitimate way to look at it and I don't know how council will go," Salvatori says, adding he doesn't think the agreement with the guild and his ombudsman ordinance are "mutually exclusive."

The council will vote on the ordinance at its meeting Monday at 6 pm in Council Chambers.

The Spokane Police Guild represents more than 260 rank-and-file officers within the city police force. Negotiations started upon the expiration of the guild's previous contract at the end of 2011 and later when into mediation.

UPDATE: Local police accountability advocates are already questioning whether the tentative agreement includes independent investigative powers for the Office of Police Ombudsman, a long-desired change in police oversight. Read more about that here. 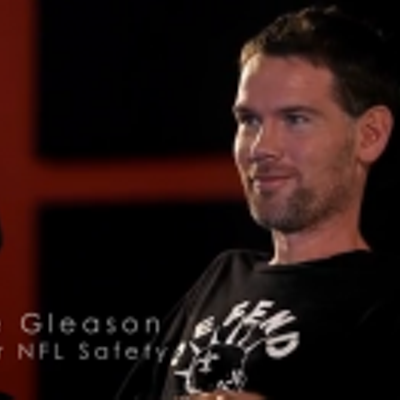 Center for Justice: new contract does not include investigative powers for ombudsman