Almost a year after Christopher Parker's death in the Spokane County Jail, Prosecutor Steve Tucker announced Friday he finds no criminal culpability in the death of the 33-year-old diabetic who had alarmingly high blood sugar and methamphetamine in his system when he arrived at the jail. Parker later grappled with jail staff and died in a restraint chair.

During the struggle on Feb. 24, 2013, jail staff twice tasered Parker and then forced his head into his lap as they strapped him into a restraint chair in the booking area. While doubled over in the chair, he lost consciousness and went into cardiac arrest. Jail nurses and EMS crews could not revive him.

Tucker says no criminal charges will be filed. The official cause of death indicated Parker died as a result of three factors including meth toxicity, complications from diabetes and the physiological stress of being forced into restraints. The manner of death was listed as "homicide," Tucker says, but that does not establish criminal intent or liability.

In December, Detention Services Director John McGrath told the Inlander the jail has a long-standing protocol of taking anyone with blood sugar above 400 mg/dL to the hospital for treatment. They consider 70 to 110 to be normal.

"If their blood sugar is over 400," he said in December, "we're taking them to the hospital."

Investigation records show Parker had a blood sugar level of 416 mg/dL when evaluated by a jail nurse during the booking process. Nurse Kerrie Fernlund described Parker's blood as "maple syrup" and tried to get him to take several units of insulin, but he declined.

While the Prosecutor's Office had finalized much of the review by last year, Tucker notes chief criminal deputy prosecutor Jack Driscoll did reopen his review of the case in the last month to re-examine medical information.

"They followed all their routines," Tucker says of jail staff.

Tucker acknowledges the high blood sugar could be viewed as "alarming," but he says the 400 mg/dL threshold was not a formal policy.

UPDATE 2/24: A decision memo by chief criminal deputy prosecutor Jack Driscoll released today — exactly a year after the death — outlines the Prosecutor's Office findings from the investigation into Parker's death. Driscoll determined corrections deputies and nurse staff followed proper procedures regarding the use of force and medical care.

"Jail Nurse Fernlund['s] actions were not a gross deviation from the standard of care that a reasonable person would exercise in the same situation," the memo states, adding, "While jail protocol calls for someone to not be accepted whose blood glucose reading is greater than 400, the failure to do so does not rise to the level of criminal negligence."

Driscoll emphasizes Fernlund repeatedly recommended Parker take insulin to bring down his blood sugar levels, but he declined. While jail officials acknowledge a policy to seek hospital treatment for anyone with blood sugar over 400, Driscoll writes they also have a separate policy requiring a jail doctor for levels above 500.

Looking at the level of force used to control Parker, Driscoll finds jail deputies used an appropriately progressive amount of force when tasering and strapping Parker into the restraint chair. He says those actions appear lawful and would not qualify as second-degree manslaughter.

"Unfortunately, Mr. Parker died, but not from any act that would be criminal in nature," Driscoll writes. "There is no evidence to support a finding of criminal negligence or unlawful intent."

Sheriff’s office releases photos: Is this your stolen stuff? 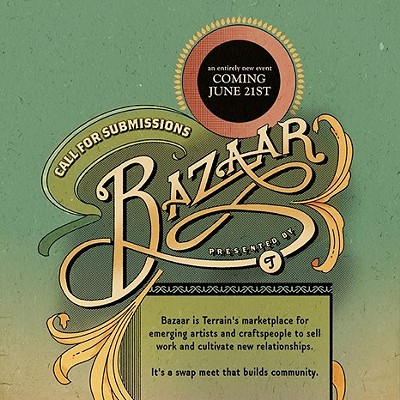