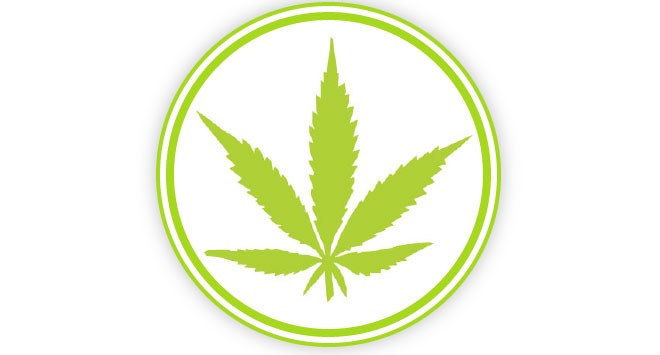 Welcome back to Weed Wednesday, where we round up the week's marijuana news.

The big news of the week was the latest chapter in the ongoing federal-vs-state saga. The U.S. Interior Department announced Tuesday that it doesn't want federal water used for marijuana grows even in those states where marijuana is legal. But, with the feds agreeing to a sort of hands-off approach to well-regulated marijuana in Washington and Colorado, the actual enforcement of this policy is likely to be low-key. Here's a good summary from the Associated Press's Seattle and Denver reporters:

But the practical effects of the policy are limited: The Bureau of Reclamation said only that it would refer any violations to the Justice Department, and it seems unlikely that the Justice Department would target irrigation districts for supplying the water when it's not going after the people who are actually growing the pot.

"We're not an investigative agency. We're an agency that provides water to irrigation districts," said Dan DuBray, a spokesman for the Bureau of Reclamation in Washington, D.C. "The limit of our proactive stance is that if asked, we're not approving it, and if we become aware of it, we report it."

Also on the federal front, it turns out it can be hard to find good hackers who don't smoke pot. The FBI currently has a no-tolerance policy for marijuana use among its hires, but the agency's director James Comey said at a white collar crime conference Monday the FBI was "grappling with the question" because: “I have to hire a great work force to compete with those cyber criminals and some of those kids want to smoke weed on the way to the interview." So, could change be coming to the FBI's internal drug policy? No, not actually. By this morning, Comey was scrambling to clarify, saying he's "absolutely dead set against using marijuana" and was trying to make a joke, reports the Wall Street Journal.

In Washington, a researcher has found that women may be more likely to become dependent on marijuana than men. The research is still ongoing, but WSU's magazine has this explanation written by former Inlander staffer Nick Deshais. (This comes amid national warnings that research labs must start including more female animals in their tests to better understand how drugs and treatments affect both men and women.)

In Colorado, Gov. John Hickenlooper signed several bills into law today. Among them, limits on marijuana concentrates and a study to determine how edibles could be better labeled to prevent accidental ingestion by children. He signed the bills at a hospital that reports it's on track to see twice as many cases of children who've accidentally ingested marijuana than it saw last year, The Cannabist reports.

While we're in Colorado, check out this Kickstarter for "Rolling Papers," a documentary about marijuana culture in Colorado and the coverage of the Denver Post and The Cannabist. Time to donate is running out.

Apple has pulled the popular game "Weed Firm" from the app store. The game allowed users to grow and deal cannabis and quickly shot to No. 1 in the American app store. Apple is giving no indication about its reasoning for pulling the app, but, as TechCrunch and the makers of Weed Firm have pointed out, it's certainly not the only pot app available for download.

Finally, a clarification. Last week, we told you about a Florida entrepreneur who debuted a pot food truck in Colorado and had big plans for Washington too. But, as an astute commenter pointed out, it's unlikely he'll get far. Washington's recreational marijuana regulations prohibit businesses from being licensed to both process and sell cannabis. Those are separate licenses held by separate businesses. In other words, you can't make edibles and sell them. Instead, you must sell your products to a licensed retailer, who will then sell to the public. Legal recreational marijuana businesses also can't be mobile. So, will we ever see the pot food truck in Washington? "Not unless the law changes," says Liquor Control Board Spokesman Brian Smith. If an illegal business opens without a state-issued license, the liquor board has no authority over it and would instead pass the tip on to local police. And even in Seattle, that's not something cops are likely to let slide.

Got a question or tip? Email me at heidig@inlander.com.

Find all of our marijuana coverage here. 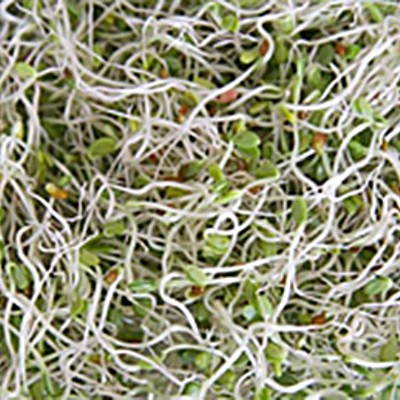