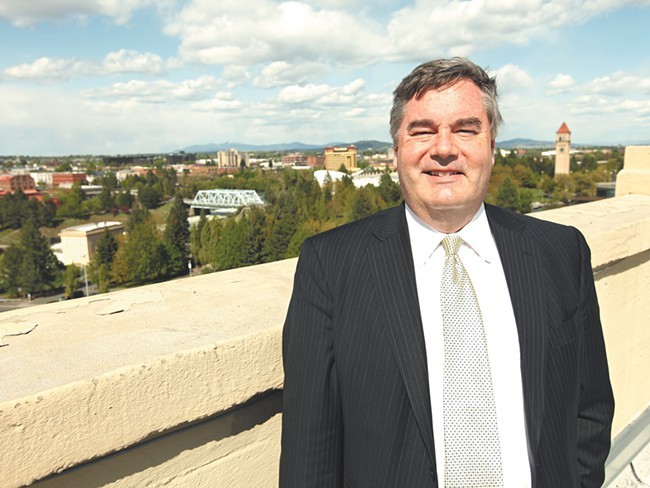 City of Spokane Planning Director Scott Chesney has resigned, the city announced just before the end of the business day, and it appears he was pushed out, reports the Spokesman Review.

The city's press release didn't specify why Chesney left, but he told the Spokesman by text message that it was because of "the mayor’s loss of confidence in me. I respect his choice.”

City Spokesman Brian Coddington wouldn't respond to that allegation Wednesday evening, saying, "What's in the news release is going to have to stand because it's a personnel issue."

Chesney, who took the job in 2011, was generally popular among city councilmembers, though Councilmember Amber Waldref has recently criticized the planning department for being too slow. City planner Louis Meuler will temporarily replace Chesney while a nationwide search is conducted. The city hasn't specified a timetable for the search.

WEED WEDNESDAY: Pot at the polls and Charlotte's Web in Colorado