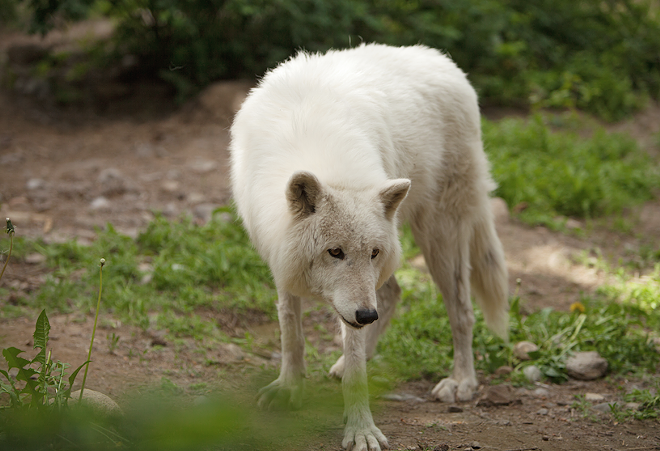 OUTLANDER serves as a weekly round up of Inland Northwest outdoor recreation and natural resources news. This feature will highlight a wide variety of issues and events, ranging from camping tips to national environmental disputes. We’ll also try to include some scenic photos. Feel free to pass along suggestions or curiosities celebrating the Great Outdoors.

A new WSU study linking the killing of wolves to increased livestock attacks picked up a lot of press this week, surprising man and challenging assumptions. (WSU) For tons of panel discussion on wolf management, check out this video collection. (Conservation Northwest)

Assessing the scale and safety of oil train shipments across the country. (WSJ, with interactive map)

An in-depth look at potential for Grizzly reintroduction to the North Cascades. (NatGeo)

WSU hosting a Ski and Gear Swap this weekend. (WSU)