MB: CDC study on causes of death in each state, terror investigation launched into Tennessee shooting

A new CDC study reveals the cause of death most distinctive to each state. In Washington, it’s meningococcal infections. In Idaho, it’s transport accidents. (Inlander)

The family of a woman who died in Spokane County Jail say she didn’t get the care she needed. (Spokesman)

The feds are launching a terrorism investigation into the shooting of four Marines in Tennessee. (New York Times)

A European safety assocaition is calling on all pilots to be screened psychologically. (BBC)

Foul play is suspected in the death of a woman in a Texas jail. (Guardian)

Live in Idaho? You're more likely than anyone but an Alaskan to die in a plane wreck 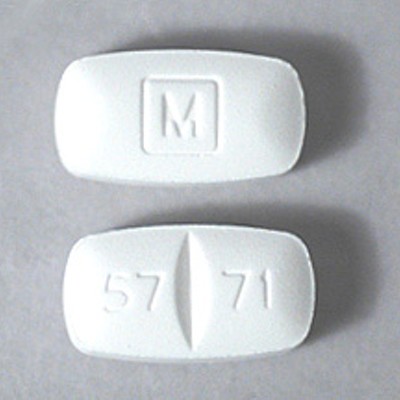