Gov unveils carbon rule, but environmental groups say it could be better 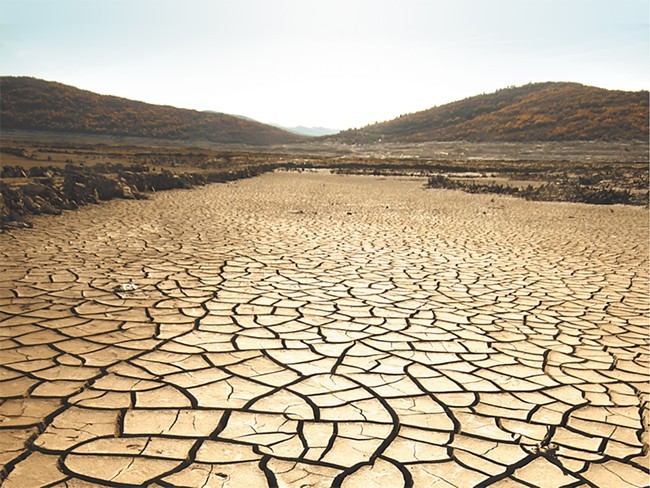 The Washington State Department of Ecology released a landmark rule earlier this week aimed at limiting the amount of carbon released in the state. However, some environmental groups say it falls short and one of them is hoping to convince voters to agree to a measure that would reduce carbon even further.

Last year, Washington Gov. Jay Inslee proposed a cap-and-trade bill that would have provided $1 billion in revenue. The bill failed to make it through the legislature, and Inslee decided to try and limit carbon emissions with executive action. In February, Ecology withdrew an earlier version of the rule after getting feedback.

The Western Environmental Law Center responded by issuing a statement saying that the rule had loopholes that could increase carbon emissions, was based on outdated science and that the 1.7 percent reduction goal was inadequate. The statement also said that the rule violated a King County Superior Court judge’s ruling that required the state to limit greenhouse gas emissions by the end of the year.

“We are extremely disappointed with Ecology’s revised Clean Air Rule,” said Andrea Rodgers, Western Environmental Law Center staff attorney. “This doesn’t even come close to fulfilling Ecology's legal responsibility to protect the constitutional rights of young people in this state. The youths will participate in the rule making process and will continue to hold Ecology accountable for complying with the law.”

The rule drew a less-than-enthusiastic response from Carbon Washington, a group that’s qualified I-732 for the November ballot. If passed, the initiative would require businesses to pay a $15 tax for every metric ton of carbon they emit or sell in the state. A statement from Carbon Washington noted that while the group supports “all efforts aimed at reducing harmful greenhouse-gas emissions” Inslee’s rule doesn’t go far enough and the two can operate side by side.

The Association of Washington Businesses also issued a statement in response to the rule saying that while it shared its goals it was a “top-down” approach.

“While not fully outlined yet, the governor’s plan also raises concerns that his approach will lead to employer uncertainty that will jeopardize the state’s ability to compete to attract and retain industries, like those in the vibrant advanced manufacturing sector, that are creating high-wage jobs in every corner of the state," Gary Chandler, the association’s vice president of government affairs, said in the statement.

It's early June, and already the DNR has raised wildfire risk in Eastern Washington