When ghosts feel real: what's behind some of the most common ghost tales


Just in time for Halloween weekend, this week's cover story focuses on ghosts and why we want to believe. While issues won't hit all newsstands or inlander.com until tomorrow, we figured we'd give you a taste of some of the very interesting information that wound up on the cutting-room floor.

It would be a mistake to write off every real-life ghost experience as the imaginings of whoever claims to have seen, heard or felt something. As anyone who’s ever had a ghost experience will tell you, they can be very real, and very scary.

While science hasn’t been able to disprove or explain every claim about ghosts, it has provided insight into some of the most common scenarios when people believe they’re experiencing something out of this world. 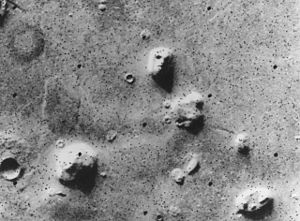 NASA
This 1976 Viking 1 orbiter photo appears to show a human-like face on the surface of Mars. 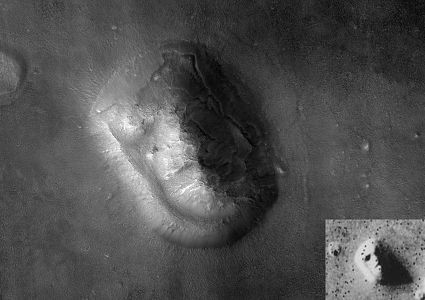 NASA
This 2001 Mars Global Surveyor image more clearly shows that the "face" is just a mesa.