Three Billboards Outside Ebbing, Missouri
Awards season is really heating up: The National Board of Review and the New York Film Critics Circle have named their choices for the best of the year, and the Gotham Awards were handed out over the weekend. But it's another slow movie week, with no new wide releases to speak of.

What we are getting: A couple of acclaimed arthouse films, and a classic that returns to big screens 20 years after its debut. Here what's opening.

NOVITIATE (at the Magic Lantern)
An exploration of sin, faith and religious discipline set in the early 1960s, when a young woman (Margaret Qualley from The Nice Guys) escapes a troubled home life and starts studying to become a nun. Oscar winner Melissa Leo co-stars as the punishing Mother Superior. Rated R.

THREE BILLBOARDS OUTSIDE EBBING, MISSOURI (2½ stars)
When her daughter is murdered, an angry mother (Frances McDormand) erects a trio of uncouth billboards calling out the local police department, causing a stir in her tiny town. In his review running next week, critic Seth Sommerfeld praises the film's all-star cast, but sayswriter-director Martin McDonagh’s script is tonally inconsistent. But if you liked McDonagh's previous films (In Bruges, Seven Psychopaths), you'll probably dig this one, too. Rated R. 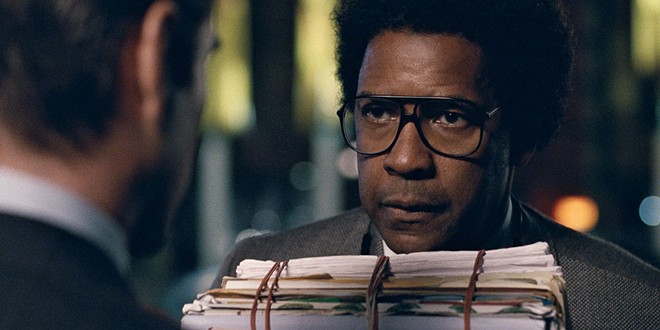 JUSTICE LEAGUE (1½ stars)
It is as bad as you've been hearing. DC’s latest attempt to out-Marvel Marvel is mostly turgid, with a game cast up against a forgettable villain, mediocre special effects and a bunch of tacked-on jokes that are only there to remind us they’re not taking things too seriously. Rated PG-13.

Marijuana during opioid treatment? It may not work like you think