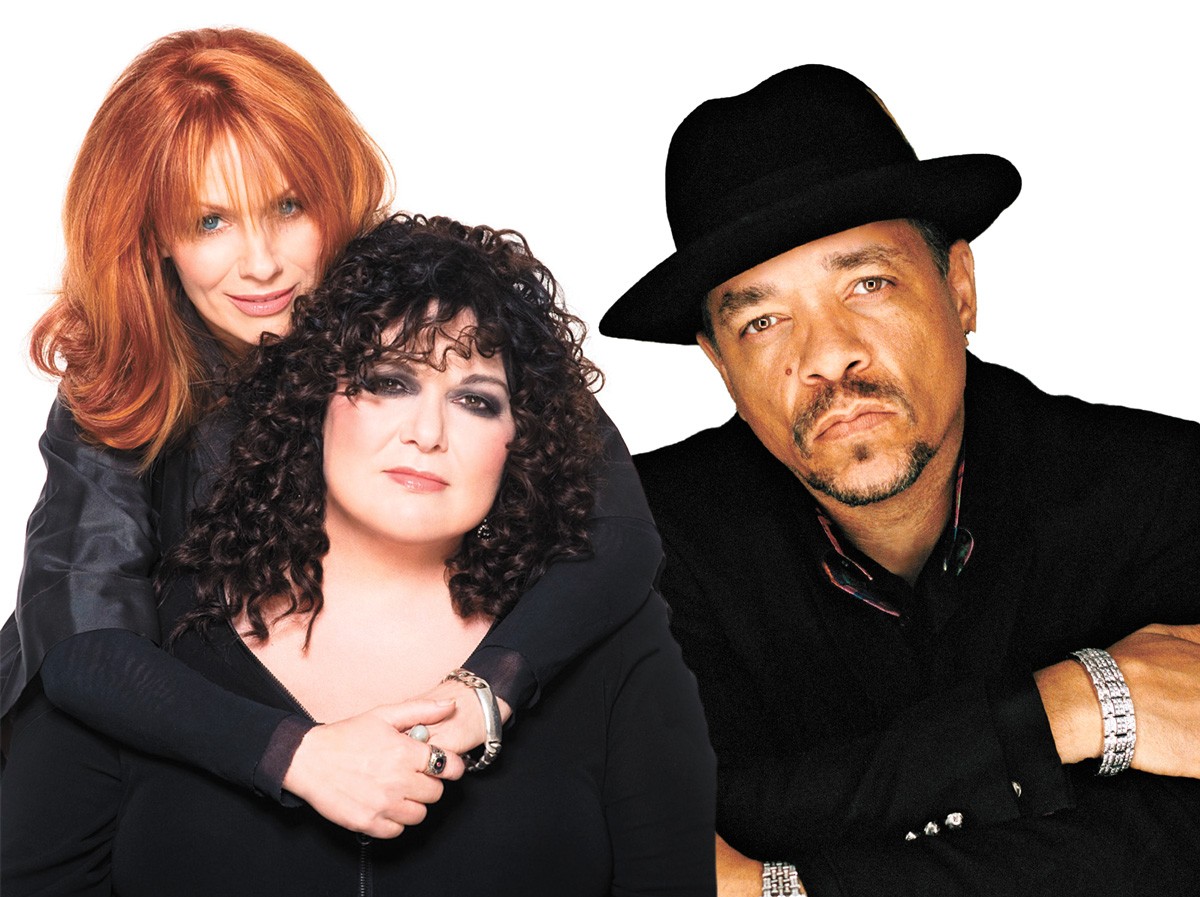 You've probably heard about efforts to hold a big concert at Joe Albi Stadium that celebrates the 1988 Monsters of Rock tour that stopped there, before the Powers That Be tear that sucker down.

I didn't live in Spokane at the time, but I'm all for any giant rock festival happening once we're safe from the 'rona. I'm so jonesing for a big show that organizers could throw virtually anyone on the bill and I'd say, "Sign me up!" I'm sure I'm not alone.

I'm also old enough to be jealous of the folks who saw Van Halen, the Scorpions, Dokken, Metallica and Kingdom Come (OK, not really Kingdom Come). I have enough hard-rock fandom that I can understand wanting to revisit that long-ago headbangers' ball.

Here's the thing, though: Look at that '88 lineup. If you're too young to know those bands, I'll paint a quick picture.

That might have been cool in 1988. (It really wasn't.) It's definitely not in 2021. Hell, just three years after Monsters of Rock, the first Lollapalooza tour showed you could have just as rocking a good time and include Black artists (Living Colour, Ice-T) and bands led by women (Siouxie and the Banshees) right alongside killer White bands (Jane's Addiction, Nine Inch Nails).

As Spokane organizers look to book an August celebration that recalls that epic Monsters of Rock show 33 years ago, I'm hoping they might consider diversifying a bit. It can still be all big, loud and rocking, but it doesn't have to be so pale.

Not that they're asking, but here are some ideas.

Book some bands that were huge in 1988 and can still light up a stadium in 2021. I'd love to see Iron Maiden, but bands like Aerosmith or Metallica (now with a Bassist Of Color!) could also fill the headlining spot. I could see getting Eddie Van Halen's son Wolfgang to bring his new band, Mammoth WVH, to have a tie-in to the '88 show, and you could book Led Zeppelin knock-offs Greta Van Fleet to take the Kingdom Come spot.

Between those bands, though, how great would it be to have the Pretenders, Joan Jett or the Go-Gos in the mix, or Washington's own Heart? How awesome would it be to have hip-hop legends like Public Enemy or Ice-T fire up the crowd, or the Roots bring one of the best live bands around to the proceedings?

I'm all for bringing back the Monsters of Rock. But there's nothing that says those Monsters have to all be White men. ♦