The Spokane Civic Theatre is filled with optimism these days 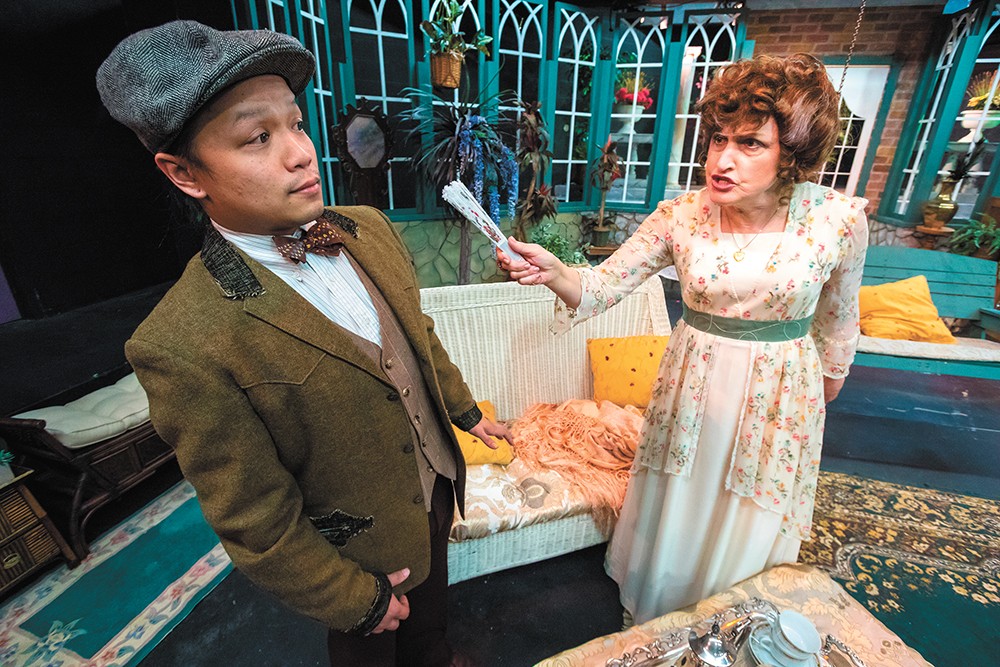 Jeff Ferguson photo
The Spokane Civic Theatre has recovered from its challenges a few years ago.

It's fitting, of course, that the Spokane Civic Theatre has had its share of drama: The high-profile firing of Artistic Director Yvonne A. K. Johnson back in 2013 not only sparked headlines — it sparked an expensive lawsuit.

"We were dormant after some of the stuff that happened," Executive Director Mike Shannon says. "I've been working hard to get our image polished up."

Other local theaters, like the professional Modern Theater, have been shuttered in the years since. But the Civic? Shannon is brimming with optimism. "We're doing great," Shannon says. "I'm not just blowing smoke."

Last year, the Civic entirely eliminated its artistic director position, instead contracting with Jake Schaefer as its creative consultant. Shannon says the Civic's financial plan has been successful.

"We're gradually getting our donors back and succeeding to be able to fund our operations," Shannon says. "We've ramped up our game for production. I think we've got one of the best seasons we've had in a long time."

The 2018-2019 season includes Mary Poppins, Elf: The Musical and the Young Frankenstein musical on the main stage, while the studio theater has more complicated fare like The Memory of Water and the House of Blue Leaves.

The original print version of this article was headlined "ANOTHER ACT"

Friends of the Centennial Trail get a $5,000 boost from SpokeFest 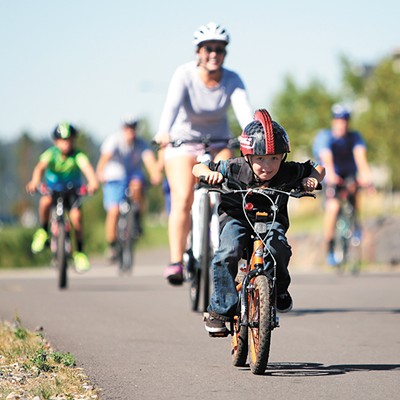 The Inland Northwest Food Network is at a crossroads, its founder says