Choose your fighter: Does the new Mortal Kombat movie have anything to offer a non-fan? 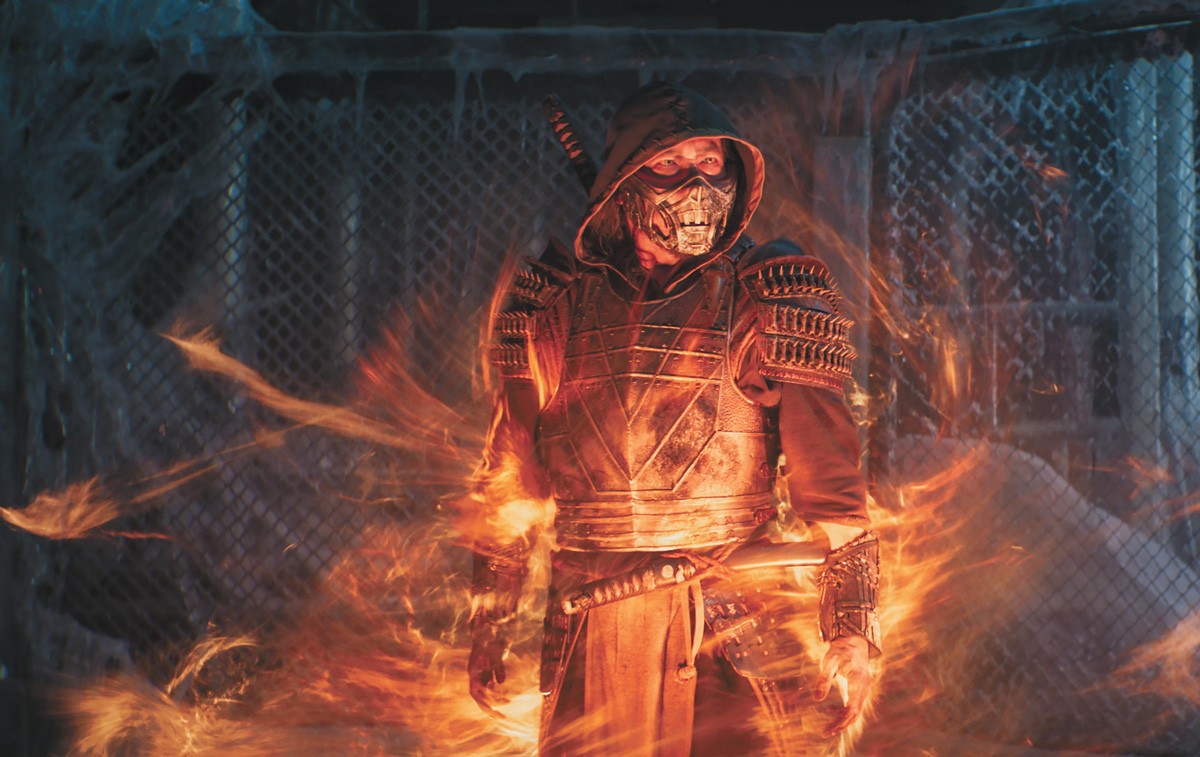 The new Mortal Kombat movie is streaming on HBO Max, which is how I'm sure most people have seen it since it dropped on April 8. I held off on watching it in my living room because I knew it would be playing on the biggest screen at the downtown AMC when I was officially vaccinated, and this seemed as good a film as any to welcome me back to the movie theater.

Despite that, I'm hardly a Mortal Kombat connoisseur (or is that "konnoisseur"?). I wasn't allowed to rent or buy the original video games when I was a kid — too violent, my parents said — but I do remember playing the Super Nintendo version in a friend's basement. The game, which began as an arcade staple and was structured around fighting tournaments with a colorful cast of characters, was so controversial that it seemed almost illicit: As kids, we felt like we were getting away with something as we ripped 16-bit spines and rib cages from our opponents' bodies.

That's the extent of my Mortal Kombat experience, so you can probably take my opinions with a grain of salt. I've also managed to absorb pieces of its lore through osmosis, including specific characters and those goofy catchphrases: Get over here! Finish him! FATALITYYYYY!

Those catchphrases are trotted out with clockwork efficiency in this new movie, which will no doubt inspire hoots and hollers in half-empty movie theaters across the country. But what of the plot? I'll do my best to parse it out. It concerns a failed MMA fighter named Cole Young (Lewis Tan), an orphan with a strange birthmark that looks uncannily like the Mortal Kombat logo. I'm told this is the only major character in the movie who isn't from any of the games, an odd choice because 1) there are dozens of distinctive characters from the game to choose from, and 2) Cole Young is an absolute charisma vacuum.

Cole learns that he's the descendent of a 17th-century Japanese warrior and is one of a handful of legendary fighters who can save the world of the good guys (aka Earthrealm) from being completely overtaken by the world of the bad guys (aka Outworld). In order to do this, he must participate in the fabled martial arts competition Mortal Kombat, training alongside former Special Forces soldier Sonya Blade (Jessica McNamee), the wisecracking Australian mercenary Kano (Josh Lawson), and the unorthodox Shaolin monk Liu Kang (Ludi Lin).

Along the way, we get classic MK villains like the giant, four-armed mutant Goro and the ruthless Sub-Zero (Joe Taslim from The Raid: Redemption), whose coolest move involves freezing a spurt of blood in midair and stabbing his opponent with it. The film's climax isn't the big tournament you'd expect, but rather a quick succession of mini-fights between various pairings, a somewhat puny climax for such a vast franchise.

Mortal Kombat comes courtesy of first-time feature director Simon McQuoid, and if he deserves plaudits for anything, it's in not letting his actors (many of whom aren't instantly recognizable) take themselves too seriously. The fight scenes, which are really the lifeblood of this kind of movie, are merely OK: Too often they're shot in darkness and shadow, with fast cuts between medium and close-up shots, so that it's sometimes difficult to tell what's going on. At least the fights have bursts of the fun, R-rated gore that made the video games so infamous in the first place. Heads are smashed! Limbs are flash-frozen and then shattered! Bodies are bisected right down the middle! And the crowd goes wild!

A couple days after seeing the 2021 iteration of Mortal Kombat, I went back and looked at the original 1995 film adaptation, directed by future Resident Evil auteur Paul W.S. Anderson (it's streaming on HBO Max). It's lacking in the blood-soaked fatalities department, having been toned down to a PG-13 for the youth market, but the arch style of the movie — the earnest corniness, the Ray Harryhausen-esque special effects, the garish colors — is pure '90s camp. It also has Christopher Lambert, glowering beneath a snow-white wig, hamming it up as the wise old Raiden, and that kickin' theme song by the electronica duo the Immortals.

So where does a Mortal Kombat agnostic stand with this latest big-screen adaptation? Is the movie good? Is it bad? I don't really know, but if I had to sit through an MK movie again, I'd lean toward the '95 version. Either way, I was just happy to be back at the movies again. ♦

The original print version of this article was headlined "Fatality!"