The words of Gandhi are still profound some 60 years after he uttered them: "To forget how to dig the earth and tend the soil is to forget ourselves." 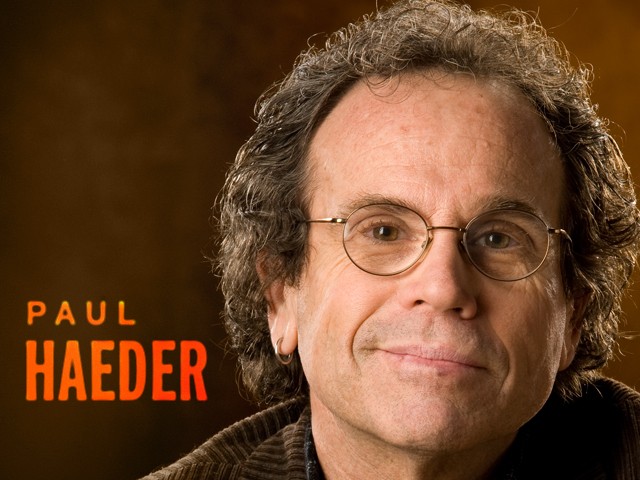 Even in parochial Spokane, evidence of guerrilla gardening pops up on vacant lots and in tired city tree wells. Farmers markets -- not just the downtown one -- are thriving. Groups working on land use, transportation alternatives and peak oil are inculcating city policymakers with a mantra no longer whispered: Build in food as part of our community's overall safety/security net.

I've witnessed front yards being converted to squash, tomato and bell pepper gardens. Running my dogs through my neighborhood, I'm hearing egg-laying hens and Bantam cocks reveling over the sunrise.

It's taken some transitional thinking to get to this point, though. Twenty years ago, books on weight loss -- how to cut out fats, meats, carbs, sugars, even vegetables from our diet -- ruled the "how to" sections of bookstore chains.

There are bigger issues to the food conversation than getting Americans to batten down the hatches to weather the storm unleashed by peak oil, the agro-fuel industry's gluttony for biomass, and rising fuel and transportation costs. Yet, regrettably, xenophobes see America's prime food security threat as a more competitive India and China raiding the global larder.

Never mind that more than one-third of the U.S. corn crop goes to ethanol. Forget that the U.S. consumes three times as much grain per person as China and five times as much as India. Like Bush, Sarah Palin and lawmakers who don't believe in global warming, ignore reports that America spews respectively six and 20 times the carbon dioxide per capita as China and India.

China and other developing countries are increasing their intake of meat. When people choose to eat pork and chicken on a larger scale, that means four pounds of cereals to produce one pound of pork; for poultry the ratio is 2-to-1. And factory farming is the main conveyor belt of animal production in the world: 74 percent of poultry products, 50 percent of pork, 43 percent of beef, and 68 percent of eggs in the world come via the industrial farm. Again, industrialized nations keep skirting the reality behind this schizoid food-energy-competition hamster wheel: hunger.

Hunger might be an afterthought during those rarified conversations about sustainable agriculture and the pressure put on human and environmental health caused by the fossil-fuel inputs weighing upon our food system. However, it's a looming crisis bigger than any perceived homeland security issue.

International organizations report that hunger affects more than 900 million people. With rising food costs -- 50 percent increases since May for staples like rice and cereals -- one billion people will be part of the rank and file of the hungry by the end of the year.

The head of the UN's Intergovernmental Panel on Climate Change last week declared the truth of our meat-loving ways: We have to cut back on eating red meat, maybe to no more than once a week, for the sake of the planet and those rumbling bellies.

News like this shouldn't be controversial, especially when scientific bodies estimate meat production accounts for nearly one-fifth of global greenhouse gas emissions. In addition, industrial beef consumes forests and water (to grow the hay, grain, and to process the product). The number of rivers and aquifers fouled by the cattle, poultry and pig industries reached a critical stage years ago.

But people are fighting back. Groups like Slow Food Spokane River and the Washington Sustainable Food and Farming Network nurture the connection of farms to communities, meals to culture, and health to environment. In Spokane County, one school so far is applying the recently passed legislation, Local Farms, Healthy Kids, to the school menu.

The Eat with Your Eyes Film Festival, running Sept. 25-27 at the Magic Lantern, will showcase more than a dozen films, long and short. Red Gold is a documentary about Bristol Bay, Alaska, sockeye salmon and their people versus Sarah Palin and the world's largest open-pit gold and copper mine, and it shows Saturday at 7 pm. Tonight (Thursday), Good Food plays at 7 pm, with writer/director Melissa Young discussing the power of organic farming, community-supported farms, and sustainable ag in our own state. On Friday, former Tulsa legislator-turned-filmmaker Don McCorkell will talk after his film, Shall We Gather at the River. (Think industrial-farming expos & eacute; a la The Jungle.) For more information, visit WSFFN.org or e-mail Jennifer Hall at Slow Food Spokane River, at sf.spokaneriver@gmail.com

Paul Haeder is a contributing writer to The Inlander. He is a communications instructor at Spokane Falls Community College and a student in the Masters of Urban and Regional Planning program at Eastern Washington University.
Read More about Paul K. Haeder