Through her music, Dolly Parton has always shown women how to stay strong 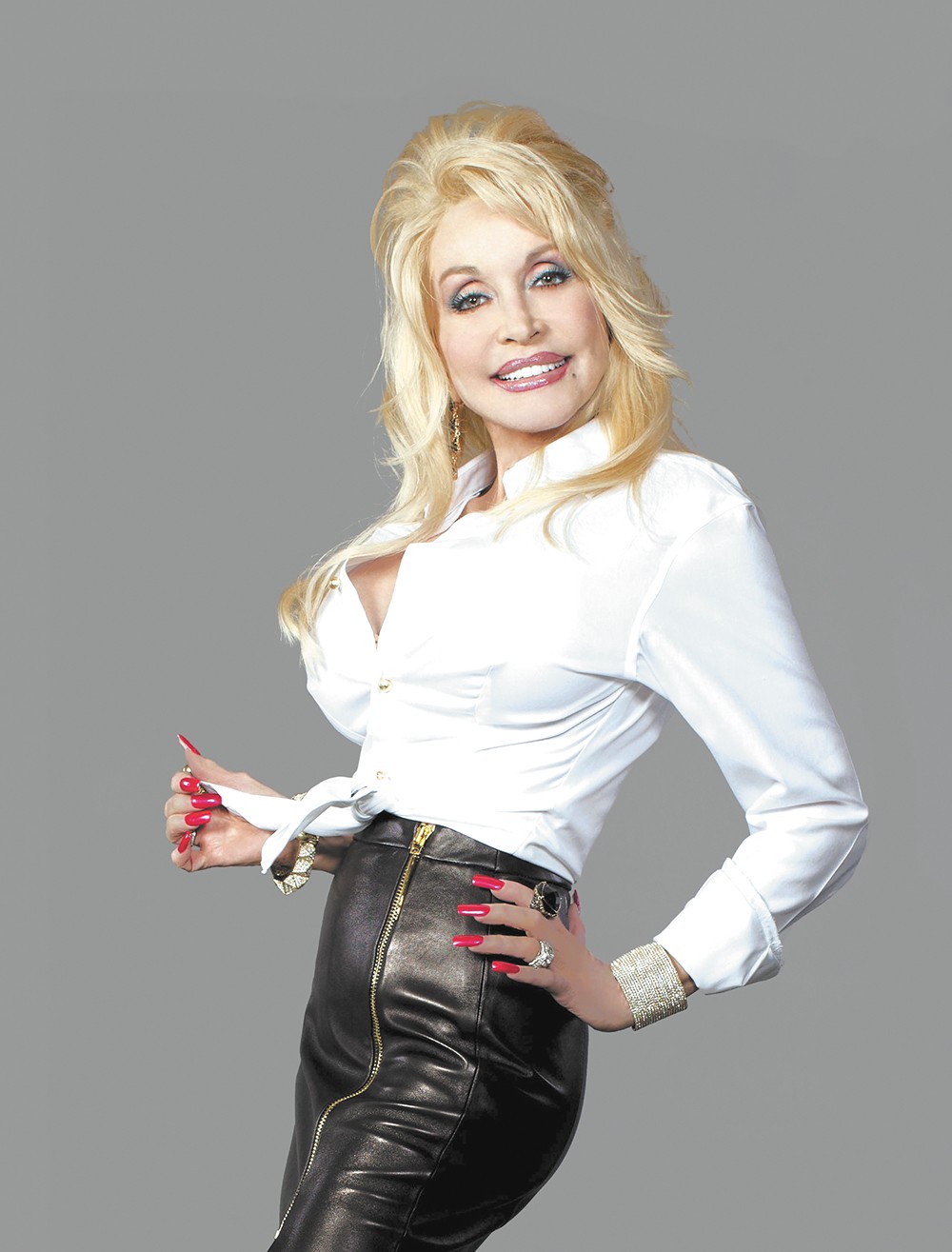 There's a bridge in Alabama with two side-by-side arches.

It's nicknamed the Dolly Parton Bridge — not because the Tennessee artist hails from there, but because it reminds folks of the singer-songwriter's prominent breasts. But this isn't the kind of thing that bothers Parton. She's told many interviewers: "If I see something sagging, bagging or dragging, I'll get it nipped, tucked or sucked." Even if she's sometimes better known for her plastic looks than her songwriting capabilities, Dolly Parton is one of the forefront feminists in music today. Not just in country music, but any genre.

Country music doesn't seem overtly feminist — everything from Tammy Wynette's "Stand By Your Man" (even if he's abusive) to RaeLynn's "God Made Girls" (to dress pretty for boys) set poor examples — yet musicians like Patsy Cline (who was the first female country singer to headline her own show), Loretta Lynn and Parton sang songs about the strength of women around the same time that hippies were spreading the notion of free love in the 1960s.

Feminists, those fighting for women's rights on the grounds of economic, political and social equality to men, come in all shapes and sizes. Even a blonde bombshell singer-songwriter who doesn't necessarily identify as such.

For six decades, the 70-year-old Parton has been one of the most outlandish country entertainers, complete with with curly blonde wigs, costumes and instruments alike drenched in rhinestones, and famous quotes like: "I'm not offended by all the dumb blonde jokes because I know I'm not dumb... and I also know that I'm not blonde." Her fans fawn over her so much that they're willing to pay $70 and up for a ticket — including to her sold-out show at the Northern Quest Resort & Casino next week, part of a tour visiting more than 60 cities, her biggest in 20 years.

Parton, who's sold more than 100 million records and written more than 3,000 songs, just saw her 43rd solo studio album hit No. 1 on the country charts. Pure & Simple takes a stripped-down approach to romance in celebration of Parton's golden wedding anniversary with her rarely seen husband Carl Dean. It's all quite sweet, but it's a far cry from the fire and sass of some of her earlier works.

Songs like "Dumb Blonde," "Jolene" (which has 52 million listens on Spotify) and "9 to 5" (the basis of a 1980 movie she co-starred in that tackled sexual harassment in the workplace) show strength through vulnerability. "Just Because I'm a Woman," however, takes the cake. It was allegedly written after a conversation she had with her husband about their number of previous lovers. The line: "My mistakes are no worse than yours / Just because I'm a woman," doesn't get any better.

She's also a feminist in her ability to say "no." Although she did appear on the cover of Playboy in the late '70s, she refused to pose nude for the inside pages. She also turned down Elvis when he wanted to cover her "I Will Always Love You," long before Whitney Houston made the tune one of the best-selling of all time, on the condition that he get half of the songwriting royalties. That was asking too much, said the adept bussinesswoman (who also owns her own record label and Dollywood theme park).

Without artists like Parton, country stars may not have had the guts to sing some of these songs:

This song got Lynn banned from several country radio stations, not because of crass language but for celebrating birth control (a method that had been on the market for more than a decade). Her label was so worried about how the song would affect her marketability, they delayed the release of the single for three years.

Best line: "There's gonna be some changes made right here on nursery hill / You've set this chicken your last time 'cause now I've got the pill."

Although Underwood has said she'd never do such a thing in real life, the song is all about getting even with a potentially cheating boyfriend/husband. The point is not if you're going to actually vandalize your man's car with your keys and a baseball bat — it's the threat that counts.

Best line: "I might've saved a little trouble for the next girl / 'Cause the next time that he cheats... / Oh, you know it won't be on me!"

Musgraves co-wrote this song for her major label debut Same Trailer Different Park, explaining that no matter what you do in your life, someone will have something to say about it. Her solution: follow your arrow wherever it points, and that includes kissing whomever and smoking whatever... but only if you want.

Written after the artists noticed quite a few discrepancies with the way women are described in modern country songs, this tune is a wonderful answer to bro-country.

Best line: "We used to get a little respect / Now we're lucky if we even get / To climb up in your truck / Keep our mouth shut and ride along / And be the girl in a country song." ♦