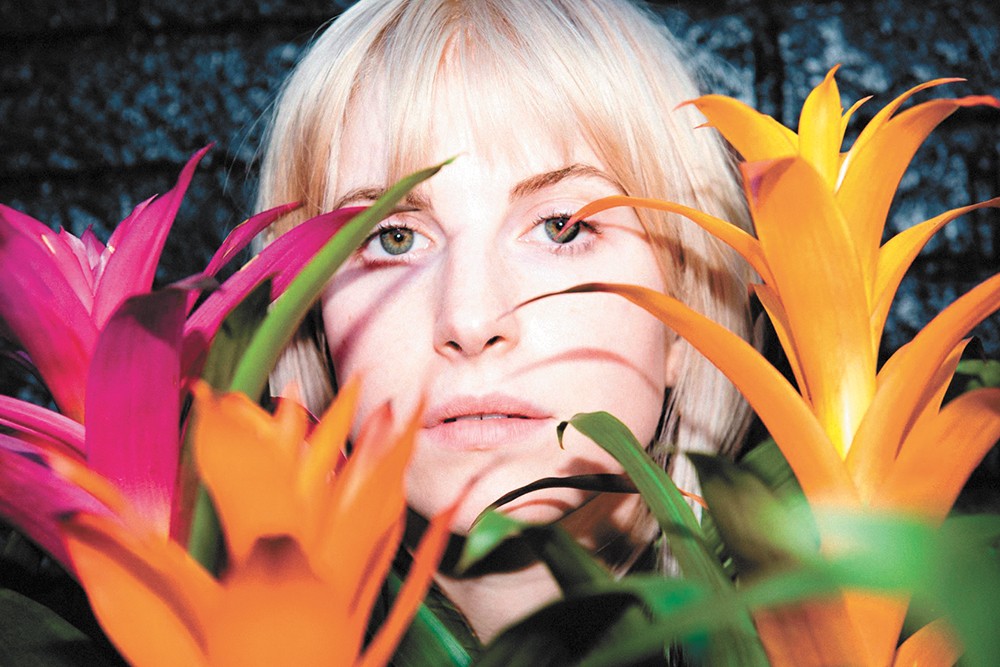 Lead singers breaking free from the confines of a band with a big statement album is a storied tradition, and Paramore vocalist Hayley Williams' debut comes five albums deep into that group's long and successful career. Though the band hasn't called it quits by any means — her bandmates all appear on this record, too — Petals for Armor is such a stylistic departure that it inevitably sounds like it's ushering in a new musical era, working through dark pop and lithe disco while still flirting with the emo-rock that made Paramore into the idols of so many mid-2000s adolescents. There's as much newfound confidence in these 14 tracks (which were originally released as dual EPs earlier this year) as creative trepidation: One song will emphasize isolation and loneliness (making the album accidentally timely), while the next is covered in blooming flowers. Williams recorded Petals for Armor in the wake of a divorce and what she has described as an emotional reawakening, and that it opens with the word "rage" and closes an hour later with the promise that she "won't give into fear" tells you all you need to know. (NATHAN WEINBENDER)

While the original lineup of punk legends X has been touring for nearly 20 years after reuniting, Alphabetland marks the first new album to include John Doe, Exene Cervenka, DJ Bonebrake and Billy Zoom since 1985. Just a few years ago they were swearing up and down they weren't interested in making a new album. Something changed their minds, though, and the result is a scintillating reminder of everything that made them standard-bearers of West Coast punk rock way back when: Doe and Cervenka's vocal interplay, poetic lyrics, Zoom's slashing rockabilly guitar riffs, Bonebrake's creative and driving percussion. "Delta 88" is a hyperspeed rager, "Water & Wine" touches on class issues, like some of X's best songs, and "Free" sounds like it would have fit right in on the band's 1980 album Los Angeles. The only clunker is the spoken-word closer, "All The Time in the World," with Cervenka waxing poetic over guitar tones from the Doors' Robby Krieger. Other than that, Alphabetland is a great addition to the X catalog, and the musical landscape of 2020. (DAN NAILEN)

Kehlani, It Was Good Until It Wasn't

Kehlani, It Was Good Until It Wasn't

The tenor of the world right now imbues a title like It Was Good Until It Wasn't with a context that couldn't have ever been intended. But rising R&B star Kehlani's second full-length release is, indeed, about emotional uncertainty and, perhaps most relatably, the frustration of falling for someone who won't give you any personal space. This is a collection of slow jams filled with serial lovers and late-night text arguments, and with narrators who finally, inevitably acquiesce to all of it: "I would rather argue than me sleep alone," she admits at one point. Kehlani exudes the kind of smooth, laid-back vibe that only the supremely confident can pull off without coming across as sleepy, announcing herself as a '90s R&B acolyte in the same vein as SZA and Jhene Aiko. And yet she also has a rapper's sense of wordplay and sexual gamesmanship, especially in a moment where she reconciles with an argumentative lover because she knows they'll just "make up like it's Maybelline" anyway. (NATHAN WEINBENDER) 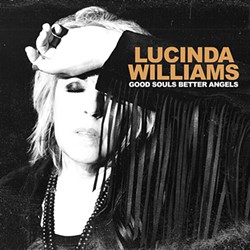 Lucinda Williams is never one to hold back, but I've possibly never heard her quite as direct as she is on "Man without a Soul" on her bluesy new collection. "You're a man without truth," she intones on the languidly paced track, "a man of greed, a man of hate / a man of envy and doubt." You might be able to guess the president this song is about, and the seething song is a highlight on an album that has a lot of them. "You Can't Rule Me" is a classic Lucinda "I'm pissed and you're going to hear about it" song, too, while the ballad "Big Black Train" and gentle swing of "Pray the Devil Back to Hell" both make exquisite use of her distinct, vulnerable-when-she-wants-to-be drawl. Recorded with her touring band, Good Souls Better Angels suffers some from the 12 songs largely landing around the same tempo. But if you're a sucker for Williams' brilliant way with words, you'll find a lot to love here. (DAN NAILEN) ♦