The Republican Party needs ideas — how about the ones it's already had? 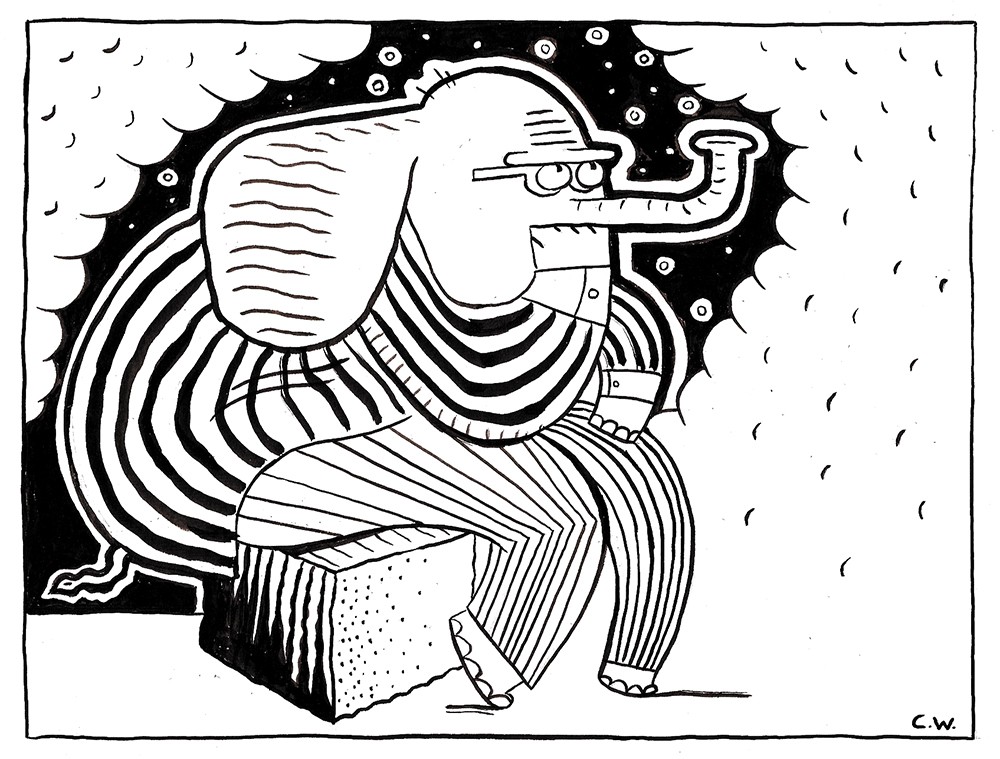 The long-term success of the Republican Party will require more than just saying "no" to government. We need to acknowledge and offer substantial solutions to the greatest challenges of our time: quality education, climate change, immigration reform and affordable health care. (Oh, and there's that little thing called the national debt, too.) We need big ideas, and it seems like a good place to start might be the ones we've already had.

On education, conservatives created "Common Core," a set of shared standards developed and agreed to by states across the nation. It differs from top-down federal proposals in that it was created by the states working directly together rather than through Congress. The standards also allow each state to determine on its own how to best meet the proposed standards. This provides local flexibility while also ensuring that the American education system remains globally competitive.

It's not perfect. For me, there's too much potential for increased standardized testing and not enough emphasis on the importance of parental involvement. Those could be fixed through effective local implementation. But then there's this other problem: the Obama Administration has started to endorse the idea. So never mind, we can't possibly support that idea anymore.

On climate change, we came up with "cap and trade," a market-based solution that was designed after other successful policies to solve environmental problems. Rather than slap companies with harsh fines and regulations demanding changes overnight, our solution was to allow for the reduction of carbon pollution over time with markets prioritizing how cuts were made.

Unfortunately, Nancy Pelosi took up this cause and was able to pass this proposal through the U.S. House of Representatives. You know what? Best not to even acknowledge the scientific consensus around climate change; just move onto another issue.

On immigration reform, we passed a bipartisan bill through the U.S. Senate, which included unprecedented funding for border control. Conservatives, like Sen. Marco Rubio, led the charge. Sadly, Democratic Majority Leader Harry Reid voted for the legislation. Obviously this is not something we can support or even debate in the Republican-controlled House.

On health care, former Massachusetts Gov. Mitt Romney led the way by showing how to effectively implement reform. His state exchange is an example of how we can work across party lines to expand affordable health care. But we all know what that has led to. So let's abandon the credit we deserve for that successful system, too.

Democratic implementation of our ideas has been far from perfect. For example, consider the flawed rollout of the Obamacare website and the tax on medical devices that likely increases costs. But it's silly and counterproductive to keep running away from the negotiation table every time a Democratic administration starts to move toward our ideas.

We've been here before. On the federal deficit, when a Democratic president co-opted our ideas about fiscal reform, we worked with him to get the job done. The results were a balanced budget, a falling national debt and a growing economy. If we continue to run away from our ideas just as they gain bipartisan traction, our nation and the Republican Party are going to be weaker for it. ♦

Dream deferred: What do we do when life isn't all we thought it would be?