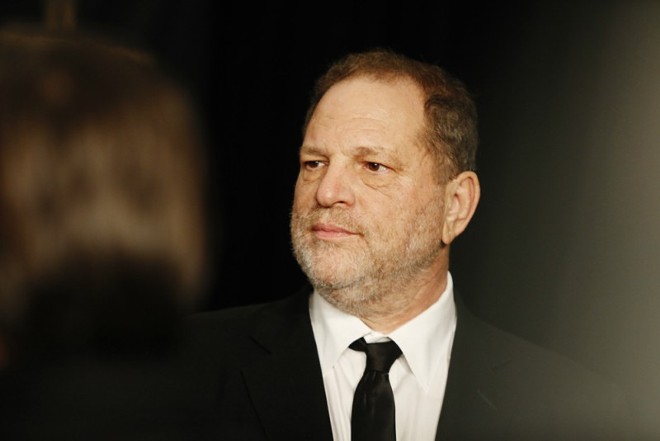 Those stories dominated news cycles, to be sure, but the outcry accompanying Weinstein’s downfall seems louder and more impassioned — perhaps because Weinstein’s accusers include stars like Ashley Judd, Angelina Jolie and Gwyneth Paltrow.

“I think this is a watershed moment,” said producer Gail Berman, who had top jobs at Paramount Pictures and the Fox network.

That became clear on Sunday, when Facebook, Instagram and Twitter were flooded with messages from women who used the hashtag #MeToo to acknowledge that they had dealt with sexual harassment or assault. A tweet posted by the actress Alyssa Milano inspired the online campaign.

“If you’ve been sexually harassed or assaulted write ‘me too’ as a reply to this tweet,” Milano wrote.

Twitter promoted the #MeToo campaign on Moments, its platform of highlighted stories, and the hashtag went on to be used more than 500,000 times in its first 24 hours by people from all lines of work. Those taking part included singer Lady Gaga; actresses Rosario Dawson, Anna Paquin and Evan Rachel Wood; and poet Najwa Zebian.

The Oscar-winning director Kathryn Bigelow applauded the movement. “The democratization of the spread of information can finally move faster than a powerful media mogul’s attempts to bury it,” she said by email.

Kicked off by reports on the allegations against Weinstein, the outpouring came a little more than a year after The Washington Post published leaked excerpts from an “Access Hollywood” tape in which Donald Trump, then a candidate for president, boasted of groping women.

At issue now is whether or not Hollywood can continue its old way of doing business, with self-styled “outlaw” executives and auteurs getting away with sexual misconduct as lawyers and publicists protect them.