The GOP needs to decide what direction they’re going to go. 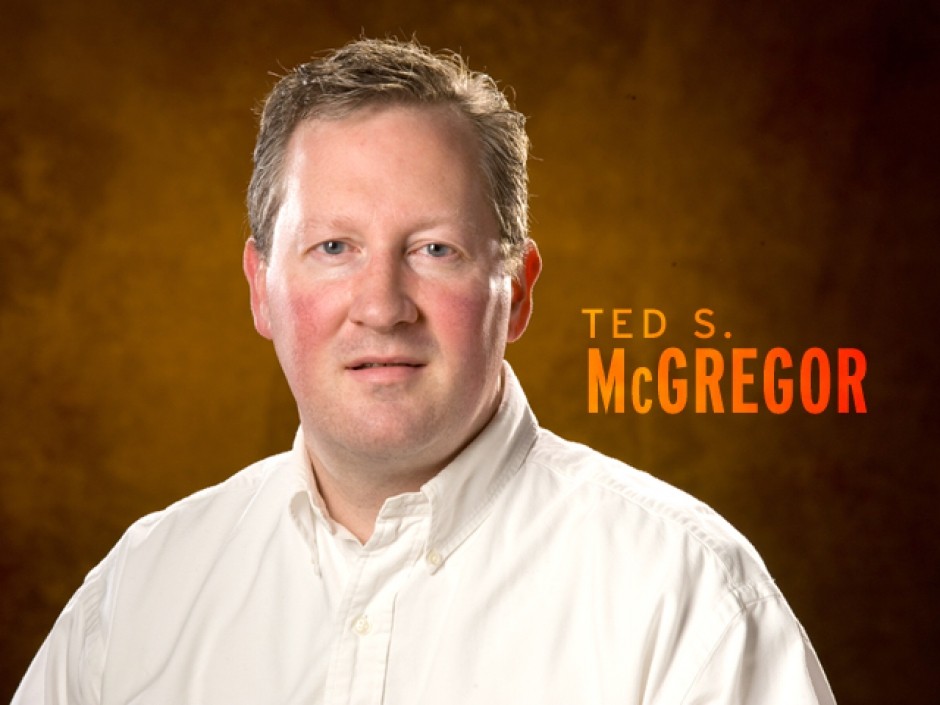 What just happened? Depending on whose info-tain-alysis you listened to after Election Day, the country was either a) taken over by the Tea Party, or b) realigned along the actual breakdown of the nation’s outlook — which is split down the middle.

The winners usually get to write the history, but in this case the winner has two faces. The Tea Party did create a lot of headlines for the Obama critique over the past year, but the Republicans were pretty much guaranteed a rebound. I didn’t see a Tea Party candidate anywhere who won a race that the GOP wouldn’t have won anyway. But there were some key races — statewide races for the U.S. Senate — that Tea Party candidates lost where the mainstream Republican could have won.

Low-turnout primary elections are easily swayed by the heat of a movement like the Tea Party; statewide races, not so much. So what just happened is a preview: Sarah Palin steamrolls her way through Iowa and New Hampshire with a few thousand true believers and becomes the GOP presidential nominee before the race even starts; then, come November 2012, she’s crushed when the nation’s millions of voters pass judgment, digging the Republican Party into a hole with voters it could take years to climb out of. Karl Rove sees this debacle coming, and the next year will determine how it all plays out.

And he’s looking to history. After its 1994 landslide, the GOP was focused; this time around, Republicans are split. Newt Gingrich was a great insurgent — storming the walls with his pseudo-academic bluster. But he was terrible at governing. Once he was forced to walk the plank by his own party, the GOP got to work on its legislative agenda and made some real progress on it. Of course, the party kind of went nuts after that, with impeachment and wars and expanding the bureaucracy, finally getting tossed for running the nation into a ditch.

So which voice inside the GOP’s head will win? Will the new GOP want to actually govern? (The smart ones know they have to try.) Or will we get two more years of standing on the sidelines, waving dubiously spelled signs and booing their own nation’s quarterback?

Yes, it will be good sport to watch — but it’s serious, too. The good of the country is at stake. Oddly enough, it has me rooting for Mitt Romney.