A legendarily gritty director creates a love letter to being a kid at the movies. 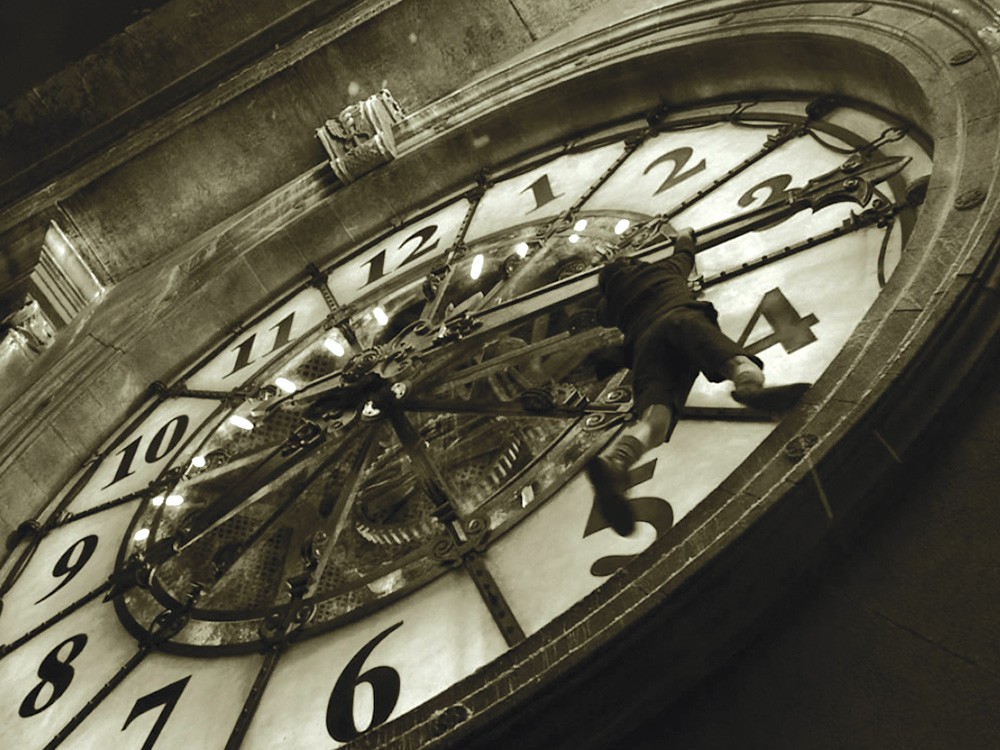 For whom the clock clanks

Let’s do some word association: family film, tears of joy, 3-D. Did anyone answer “Martin Scorsese”? I doubt it, before now. In Hugo, though, the director of such grit-fests as Goodfellas , Taxi Driver and The Departed meshes them all into a magical and sure-to-be popular film that is going to work for audiences of every age — especially adults who happen to be film fans.

Scorsese loves the movies, and proudly admits to borrowing ideas from the masters who influenced him as far back as his movie-mad childhood. Hugo is a gift to viewers that springs from Scorsese’s own love affair.

Set in 1930s Paris, and focusing on a lonely young orphan lad named Hugo (Asa Butterfield), who lives a Dickensian existence (stealing food, hiding from the authorities) in the bowels of a train station, the film tells the story of how he meets up with and unknowingly changes the lives of a disparate group of people.

There’s young Isabelle (Chloe Grace Moretz), also an orphan, who’s living with her godparents. She, too, is lonely, but well read, and wants only to go on an adventure with someone. There’s strict and stern old Papa Georges (Sir Ben Kingsley), a broken and bitter man who tries not to think about his magnificent glory days as a silent-film maker. And there’s the nasty blue-uniformed inspector (Sacha Baron Cohen) who, while trying to build up the nerve to speak with a pretty flower girl (Emily Mortimer), spends his days limping through the train station, chasing down stray kids to send off to the orphanage.

Just about everyone in the film is wounded, either physically or emotionally, yet Scorsese creates and maintains a wondrous feel to it all. These people, to some degree, just want to be loved, or at least regain the love they once had. And around them, the film absolutely glows, with startling set design and visuals, and the most vivid and accomplished, depth-inducing 3D since Avatar.

Though the title suggests this is about the boy, it’s really about grumpy Papa Georges, whose last name happens to be Melies. Those who know their film history will know him as the prolific director who made, among other shorts, the fabulous A Trip to the Moon in 1902. Much of Melies’ past life — including a visit to one of his chaotic sets — is shown in brief, at times sad flashbacks, as are the circumstances that led up to Hugo’s dire predicament.

If you love film, and have kids who you hope will too, it’s hard to think of a better place to start then by taking them to Hugo.