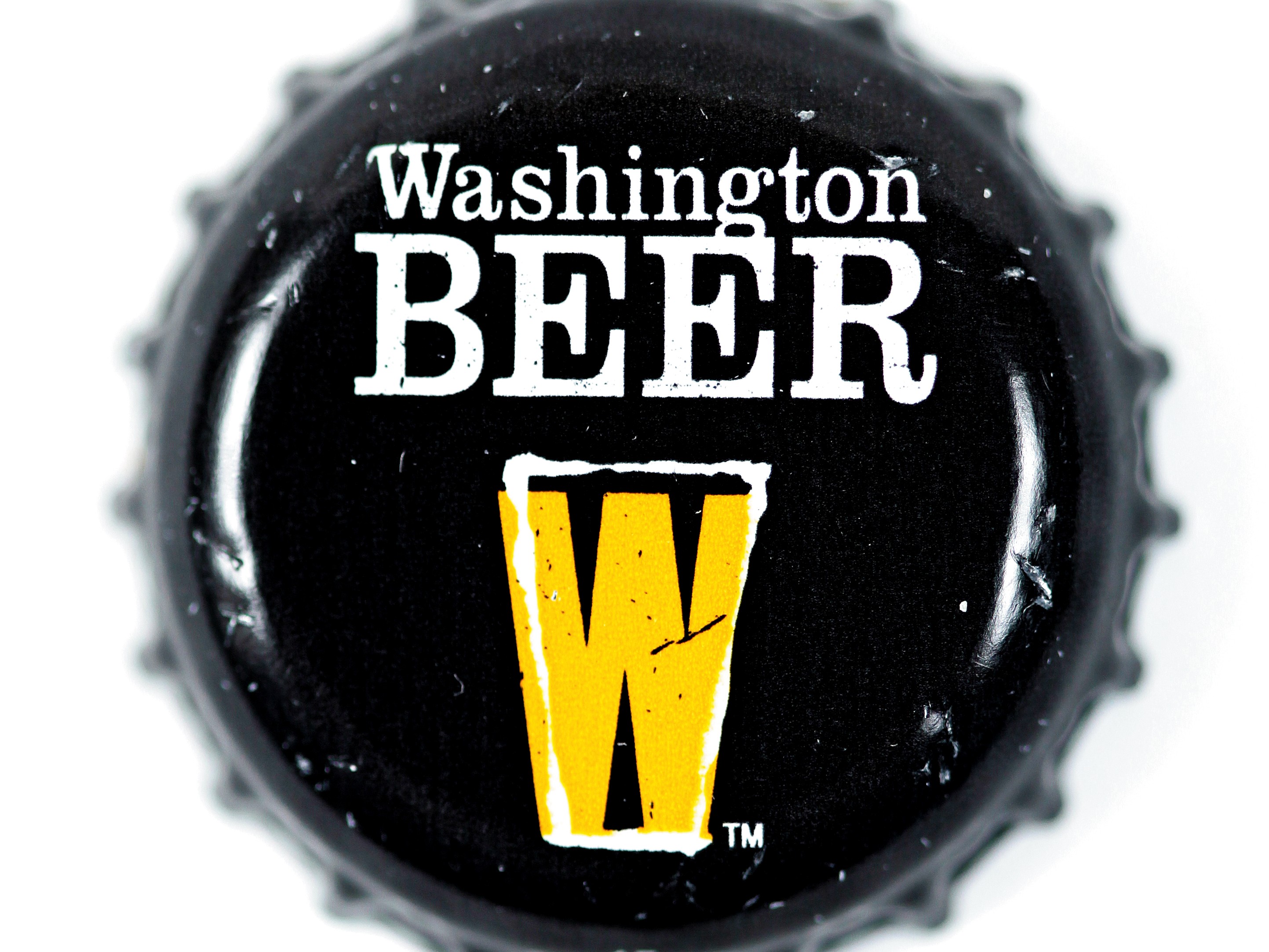 When volunteers gathered at Paradise Creek Brewery in Pullman last December to help put the growing brewery’s beer into bottles, the caps pressed onto each container were intended to do more than just keep the brew inside fresh. While most larger breweries use specialized caps marked with their logo, and some smaller breweries opt for a generic black or gold crown, these caps sealing Paradise Creek’s latest brews are something new — a golden “W” in a pint glass with the the words “Washington Beer.”

It’s a not-so-subtle reminder of an ongoing push for Washington’s brewing industry. The W is a variation of the logo of the Washington Beer Commission, which was formed by the state in 2006 to promote microbrews as a “signature product of the Evergreen State.” The commission’s biggest presence so far is with the beer festivals it organizes around the state, including the annual Oktoberfest in Riverfront Park. The caps, though, are a new way to reach consumers right from the grocery store shelves.

Radovich imagines that eventually you could be looking down at a cooler of 22-oz. bottles and immediately see how much great beer is made in the state. The whole idea comes from the successful marketing of Washington’s wine, and the hope is that “Made in Washington” becomes a similar signal of quality in the world of craft beer. This seems only natural, given that many of the world’s beers are made from ingredients grown right here in Washington.

“We’re situated in some of the best hop and barley malt country in the world,” says Mark Irvin, owner and brewmaster of No-Li, and one of the seven commissioners.

No-Li won’t be using the Washington Beer caps — they already have a big investment in their signature red caps with the No-Li logo — but most of their 22-oz. bottles already have a map of Washington state on each bottle, with a pin to locate Spokane. And, Irvin says, the logo will probably be used in some way for the yet-to-be-named release following the Wrecking Ball Imperial Stout.

A new brand standards guide from the Washington Beer Commission, produced by Sibyl Design in Snohomish, shows breweries a variety of ways they can use the logo to brand their kegs, growlers and six-packs. The logo itself was designed a few years ago by tmarks, a design firm in Seattle. Designer Terry Marks recalls that it was a fun project because, well, it’s beer — but especially because the state’s breweries represent craftsmanship in the modern world. “I’m really proud to have been able to do that,” he says.

It was a challenge to represent the wide range of breweries in the state, from big operations like Red Hook and Pyramid to the small brewpubs operating in almost every city. Marks says it’s gratifying to see the logo actually being used out on the shelves. A handful of breweries have already started using the new caps: Diamond Knot, in Mukilteo, was the first. Others include Icicle Brewing Company in Leavenworth, Ice Harbor Brewing Company in the Tri-Cities, Black Raven Brewing in Redmond and Foggy Noggin Brewing in Bothell.

It was good timing for Paradise Creek, which is expanding distribution this year to more locations in Eastern Washington and North Idaho, along with occasional deliveries in the Seattle area. Owner and brewmaster Tom Handy heard about the caps at a festival last year.

“There’s a lot of good beer made in Washington and I think we all ought to be proud of it,” he says.