Let Me (Re) Count the Ways

The election continues. Plus, Spokane angles for 737s. 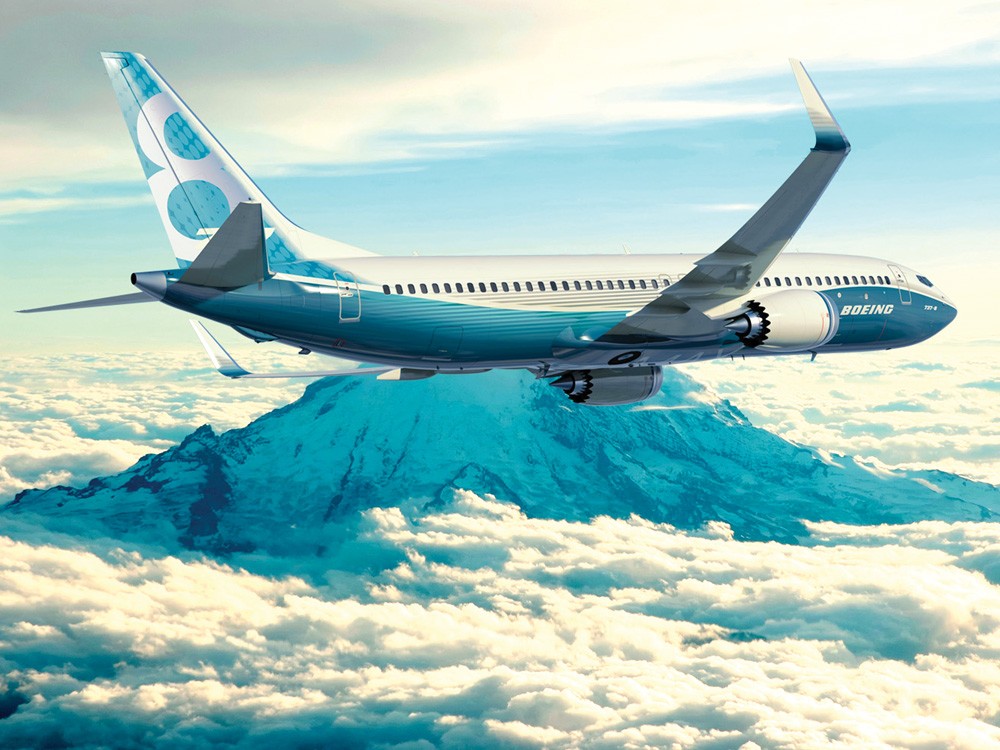 Just 88 votes. That’s all that separates Spokane City Councilman Richard Rush and his challenger, Mike Allen, in the race to represent District 2 in south Spokane.

When this year’s general election vote was certified on Tuesday, the only race close enough to trigger an automatic recount was this one, but it’s still unclear what sort of recount it will undergo.

According to Mike McLaughlin, the Spokane County elections manager, the county’s canvassing board will decide if the recount will be done by machine — which is how the votes have already been counted — or by hand.

The board consists of county Auditor Vicki Dalton, Commissioner Al French and a representative from the prosecutor’s office.

“It’s looking at it a different way,” McLaughlin says of the two ways of recounting. He would not say if one was more precise than the other. “There is a $1,500 difference between a machine and a hand recount.”

The last time there was a recount in Spokane County was in 2008, when John Driscoll defeated John Ahern to represent the 6th Legislative District in the state House. The recount changed the vote tally by two votes. (Nicholas Deshais)

Spokane could become home to the new Boeing 737 MAX, the most recent version of the aircraft manufacturer’s best-selling airliner. After a study done last month by the Washington Aerospace Partnership said Washington was competitive to host the new factory, Spokane-area leaders began angling to get the factory here.

Spokane, Airway Heights, Greater Spokane Incorporated, Spokane County and the airport have joined together to bring what they say could be “one of the largest job-creation projects that the state has seen in decades.”

According to KXLY, Spokane is among the top bidders for the plant, after county commissioners loosened zoning rules at the airport regarding building height.

County leaders have also assembled a team to work with Boeing on tax, utility and transportation matters.

The current versions of the 737 are assembled in Renton, but companies in California and Texas, along with Spokane, are lobbying hard for the new plant.

“We have invested in utility infrastructure and targeted specific areas of our service territory as development areas for opportunities like the Boeing 737 MAX,” says Spokane Mayor Mary Verner in a statement. “And our aerospace workforce is second to none.” (Kyler Hood)