Looking (and listening) ahead: A rundown of the Inland Northwest's biggest upcoming live shows

It really does seem like there's a light at the end of the tunnel, after all. Mask mandates are being lifted, the weather is getting warmer, and live music is slowly but surely returning to the Inland Northwest.

We've been overwhelmed in the last couple of weeks by a barrage of concert announcements, so we're running down some of the most anticipated upcoming shows that have either been rescheduled from 2020 or were recently announced. Rock, punk, blues, country, classic R&B — there's a little something for everybody.

Get your pencils out and start marking your calendars, folks!

COEUR D'ALENE CASINO
Coeur d'Alene's summer music lineup kicks off July 1 with Lee Greenwood, best known for the patriotic staple "God Bless the U.S.A." So close to Independence Day, too. The co-headlining tour of country legends Lorrie Morgan and Pam Tillis has been rescheduled for Aug. 19, and the Neil Diamond tribute act Super Diamond will hit the casino stage on Sept. 2. Chilli and T-Boz of the '90s girl group TLC are also rescheduled for an Oct. 28 gig, when you can finally sing along to every word of "No Scrubs" at top volume. cdacasino.com

FESTIVAL AT SANDPOINT
The annual Festival at Sandpoint, which has been taking over War Memorial Field every summer since the 1980s, took a break in 2020. But it's back this year in full force, and with a star-studded lineup. The retro soul act St. Paul and the Broken Bones opens the festival on July 29, and they'll be followed by country star Jake Owen (July 30), blues-rock artist Shakey Graves (July 31) and '80s hitmakers REO Speedwagon (Aug. 7). But the festival organizers really threw a gauntlet with their most recent announcement — living legend Gladys Knight will perform Aug. 5. Keep an eye on the festival's website and social media feeds for more potential announcements. festivalatsandpoint.com

FIRST INTERSTATE THEATER FOR THE ARTS
By the time Wilco and Sleater-Kinney kick off their co-headlining tour in Spokane on Aug. 5, it will have been more than a year since they rescheduled. But it will also have been worth the wait, as the indie rock heroes team up for an evening of undeniably great music. The farewell tour of '60s pop gods The Monkees will roll through the Inland Northwest on Sept. 10, with surviving members Mickey Dolenz and Michael Nesmith in tow. The concert promises both hits and deep cuts from their five-decade career, as well as tributes to former Monkees Davy Jones, who died in 2012, and Peter Tork, who died in 2019. firstinterstatecenter.org

MARTIN WOLDSON THEATER AT THE FOX
The Fox Theater, home of the Spokane Symphony, has been broadcasting virtual concerts throughout the spring, but they've finally got some honest-to-god, in-person events back on their calendar. On Sept. 11, the Allman Betts Band, whose members' fathers founded the Allman Brothers Band, will take over the Fox, and rising country star Ashley McBryde is set for a Sept. 23 gig. Tony winner and Oscar nominee Leslie Odom Jr. of Hamilton fame will be performing with the Spokane Symphony on Oct. 15 as part of Whitworth University's fall Leadership Forum Concert. Although Odom's tickets have already sold out through official channels, you never know — fan tickets may be available closer to the event. foxtheaterspokane.org 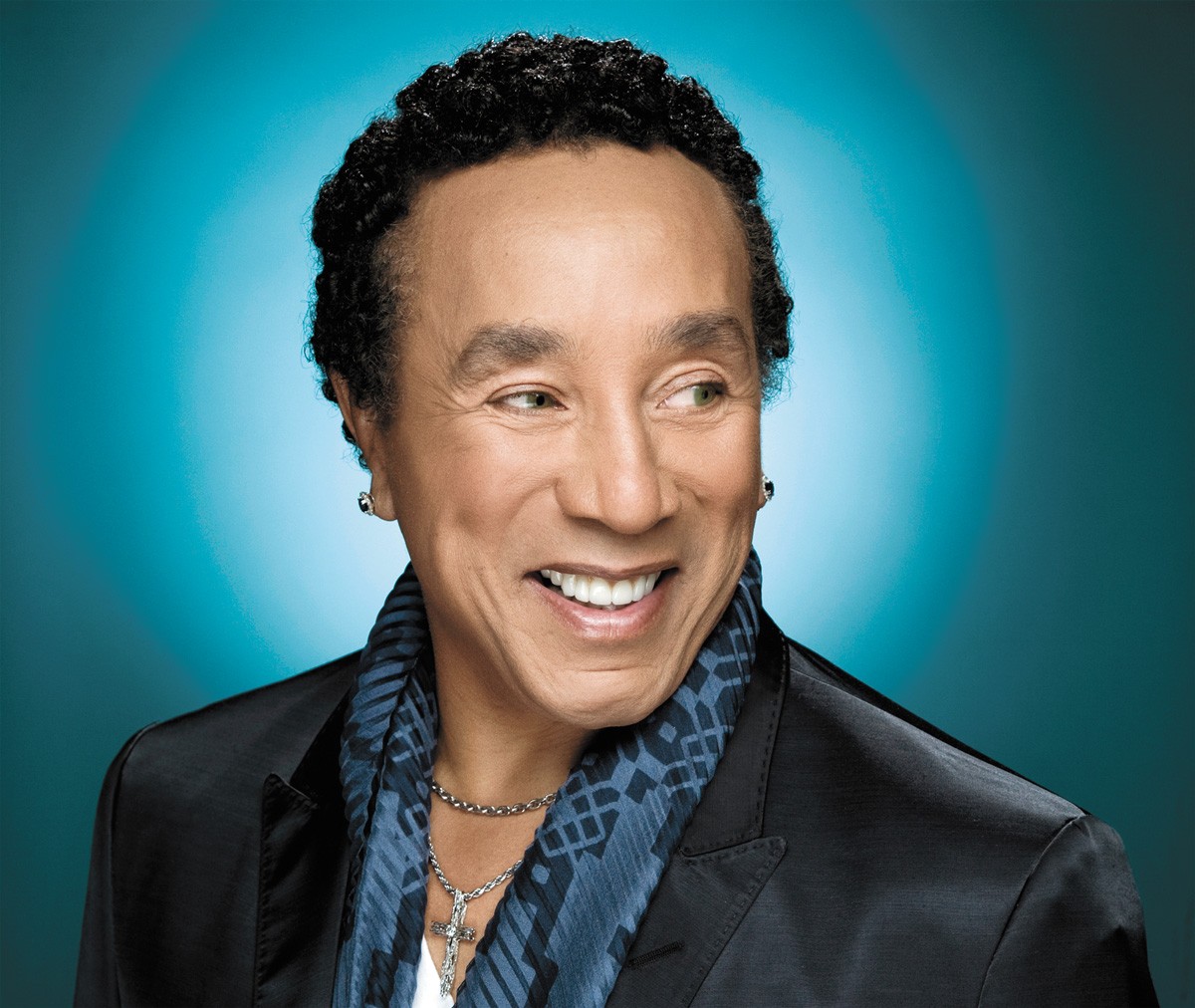 NORTHERN QUEST RESORT & CASINO
Of last year's summer lineup at Northern Quest, one performer has effectively rescheduled: hip-hop legend Ice Cube, who will take the stage on July 22. The rest of the summer will offer a bunch of new dates, and a whole lot of different sounds and genres.

You won't want to miss Motown icon Smokey Robinson on July 24, followed by country hitmaker Dierks Bentley on July 30, punk pioneer Billy Idol on Aug. 12, and more country from Brantley Gilbert on Aug. 13. Get your '90s alt-rock fix on Aug. 20 with the trifecta of Collective Soul, Better Than Ezra and Tonic, and then get a dose of '80s rock riffage on Aug. 22 with Sammy Hagar and the Circle.

On Sept. 1, Roger Daltrey, legendary frontman of The Who, will wail his way to Airway Heights. Classic rockers Foreigner will perform Sept. 16, followed by the reggae-rock sounds of Sublime with Rome on Sept. 19. The currently announced shows wrap up with back-to-back country showcases from Darius Rucker on Sept. 24 and Old Dominion on Sept. 25. northernquest.com

RIVERFRONT PARK PAVILION
Another reason to get hyped for this summer: The Pavilion at Riverfront Park will finally be open for big outdoor concerts. Primus is scheduled for Aug. 13, with the rest of the summer filled out by reggae fusion courtesy of Rebelution (Aug. 25) and the electronic soundscapes of Louis the Child (Sept. 15) and Porter Robinson (Sept. 26). Two more big gets just announced: Death Cab for Cutie on Sept. 8, and My Morning Jacket on Sept. 29. Then Machine Gun Kelly brings his tour to the Pavilion on Oct. 12, boasting a new sound that leans more toward pop-punk than hip-hop. spokanepavilion.com ♦

The original print version of this article was headlined "Get Amped!"