Mourning Mia: Navigating the space between stereotype and erasure 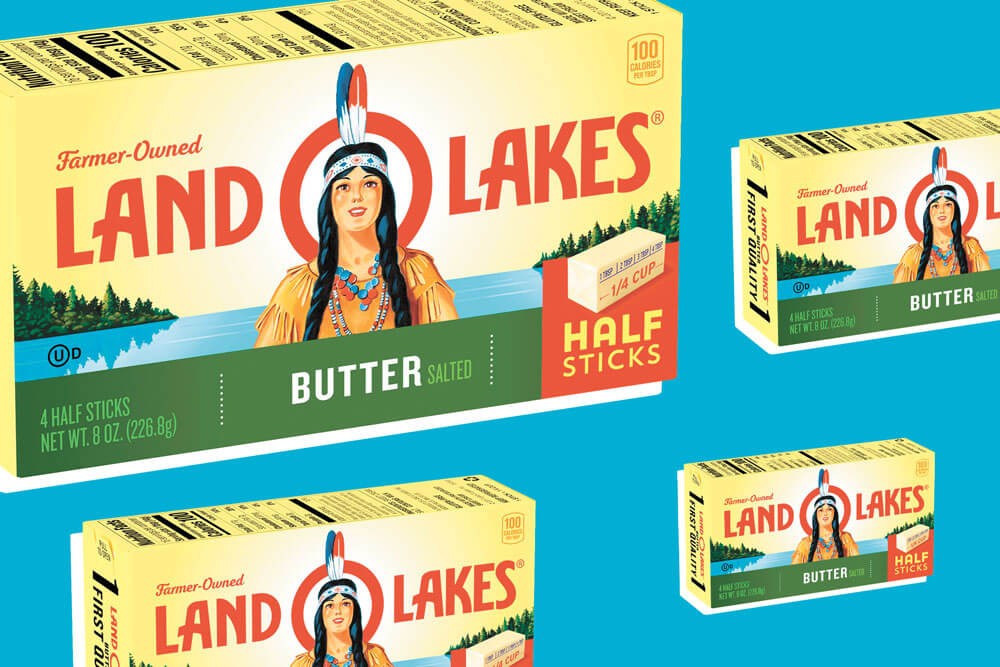 I cannot erase the scene from my mind.

It was a Sunday morning and she was the doe we had watched all spring nibbling her way through our woods. She was crossing Highway 55, coming toward me as if bidden. Then, the black Jeep with out of state plates struck her. Her body spun along the asphalt, her intestines popped out of her like some horrible jack-in-the-box. Where I drug her off the road was a streak of blood. Now, two weeks later, both the blood and her body are gone.

Until we took the bird feeder down, I greeted every morning with the doe and a mess of noisy evening grosbeak. She became familiar. I needed her there to remind me that despite the constant hum of the road — that dreaded sound of progress — and despite the business this mountain town has made from attracting tourists to beauty and wilderness, that something wild, something natural to the landscape still was. Now the aspen shiver, the Douglas fir at their tops sway, the pink spirea blooms and fades. But nothing moves with such grace and spirit through my mornings.

I bought two packages of Land o' Lakes butter on March 4th, months before the death of the doe. One with Mia, one without. I put the butter in the freezer and set the two boxes side by side on my desk. I read about the Native artist, Patrick DesJarlait, and how he remade the Land o' Lakes maiden into an Ojibwa woman. I found quotes from Native women who said they were glad this stereotype was gone, that Mia was nothing but a sexualization of a Native woman promulgated to sell butter. Days later the hashtag #noindianonlyland became popular as others added Mia to the count of missing and murdered indigenous women. The Wall Street Journal printed an article whose headline read like an obituary: Mia Land o' Lakes, 1928-2020.

I stare at the box without Mia. The "O" that once circled Mia's head seems too large now hanging above the scene of trees and water. A zero. An exclamation. An emptiness. Was there another way? Something between stereotype and erasure?

Perhaps it is for the better. One less deer. One less stereotype. Think how easily we could flow through this river of asphalt without worrying the fated collision. No more smashed headlights, no more steaming radiators. No more claims against insurance, deep suffering on the side of the road. Perhaps it will make the going easier, not having to be reminded. No more arguments about the correctness of Mia's look. About whether a Native woman's likeness should be used to make non-Native people wealthy.

Or perhaps it is not for the better.

The deer in this valley represent something far more than iconic wildness. Something more than highway menaces and smashed radiators. They cannot be commodified. They belong to a wildness and a history original to this land. To this landscape. No different from the way Mia belonged to the Ojibwa tribe, belonged to the trees and lakes, a reminder of the original inhabitants, uncommodifiable, indigenous to the place represented even as she knew nothing of the product she held.

The lake, like the woods in front of this cabin, is still; a reflection of trees and sky. And when I look closely enough, at the box, through the pane separating me from these morning pine, I still see her. Mia. The doe. And somehow also, the stain of blood on the asphalt. ♦

The original print version of this article was headlined "Mourning Mia" 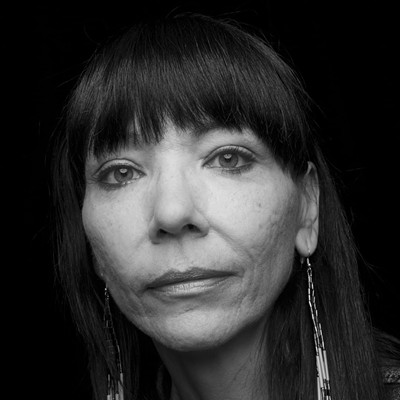