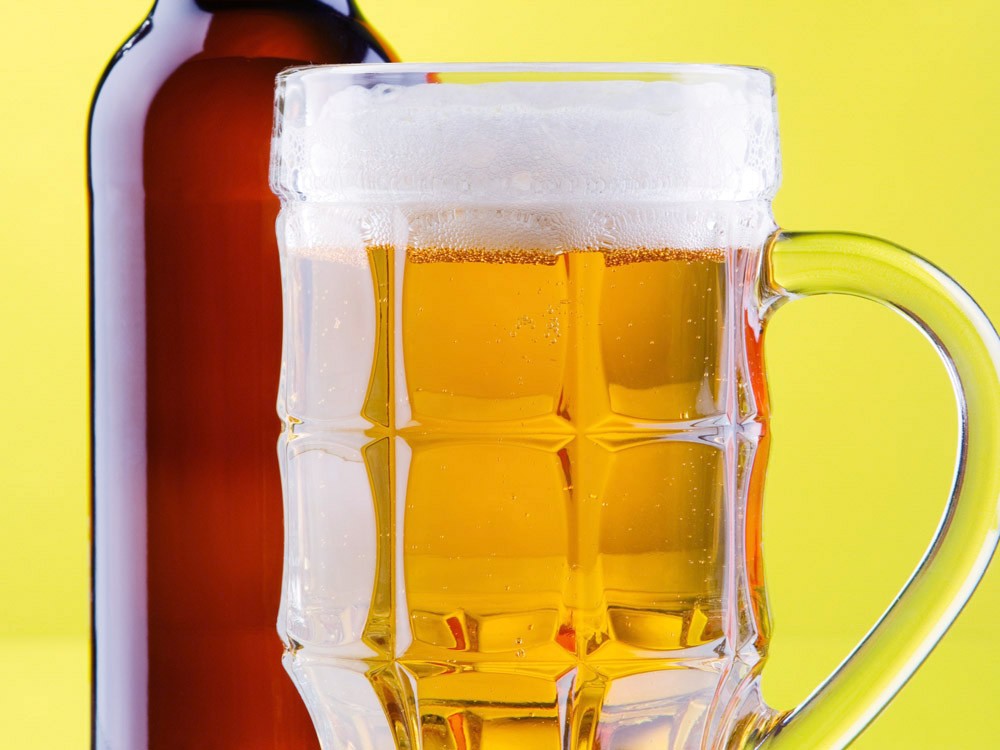 As you wind through an industrial park on the west side of Coeur d’Alene, you might think your GPS or iPhone has forsaken you, leading you astray on your quest for one of the Inland Northwest’s newest breweries.

But then you see the green sign for Tricksters Brewing Company with its cartoon fox winking at you and you know that you’ll soon taste beer. And good beer, at that. Pulling open the door to the freshly painted and immaculately clean Tricksters Brewing tasting room on a recent Saturday night revealed a nearly full tasting room. There were open seats at the bar, where soon sat a flight of the four beers that the brewery has been pouring since formally opening on Dec. 1.

Owner and head brewer Matt Morrow began his brewing career making beer out of his home during his college days before getting a job at Ska Brewing Company in Durango, Colo. He and his wife moved up to Coeur d’Alene in February with the intention of opening a brewery, figuring the region was as good a spot as any to bring a microbrewery.

The brewery is small, currently operating an 8.5-barrel brewing system capable of pumping out about 1,400 barrels per year. Morrow, however, says the space is big enough to give Tricksters some growing room, which they may need, considering the tastiness of his creations.

The Cougar Bay Blonde is light and crisp — perfect for the warmer months or palates that aren’t down with excessive hops. Going a little hoppier is the currently unnamed amber ale, which was Morrow’s original home brewing creation, and features a slightly carmel-ly front end balanced with a hoppy aftertaste. I ended up walking out with a growler ($8) of the Coyote Morning IPA, which weighs in at a healthy-but-not-over-the-top 6.3 percent alcohol and features a unique citrus finish. Tricksters will likely draw attention to its line with the Bear Trap Brown — an English-style ale with a rich and chocolatey base that fans of malty brews will find impressive.

It’s just a tasting room right now — no food or frills — but look for Tricksters beers to begin popping up in North Idaho bars and restaurants soon.