Broken City’s tale of corruption feels dated and worn out 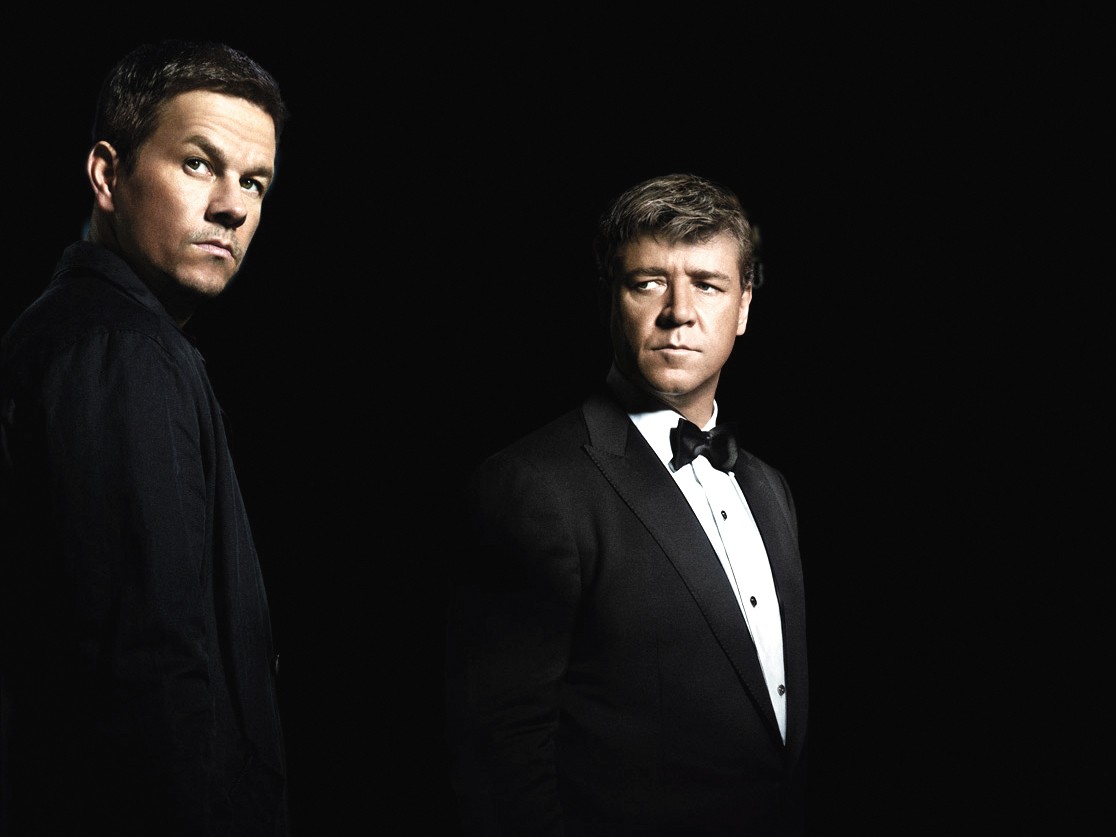 Even Marky Mark can’t save this one.

I wouldn’t be at all surprised to learn that the script for Broken City — by otherwise un-credited newbie Brian Tucker — had been sitting around, unproduced, for 20 years. It’s that musty in too many incomprehensible ways.

Not the noir-ish vibe it opens with: gritty urban crime drama never goes out of style. But the things it chooses to be gritty and cynical about are odd and outdated — as if the sorts of corruption on display here were unexpected or shocking, while it lets hints of potential scandals that would have been far more modern and could have been much more deliciously, chessily salacious — or even genuinely unsettling — slide past without even noticing them.

New York City Mayor Nicholas Hostetler (Russell Crowe) is expecting easy re-election in a few days when he brings in disgraced-cop-turned-cheap-PI Billy Taggart (Mark Wahlberg) to do his usual thing: get pics of the city’s first lady (Catherine Zeta-Jones) with the lover Hostetler knows she’s sneaking out to see.

Of course there’s much more going on than meets our eye, or Taggart’s... but what it is isn’t all that interesting. It plays out by devolving into a muddled mess of confused motives — such as the scene in which Taggart finds himself in a situation with the police commissioner (Jeffrey Wright, Extremely Loud and Incredibly Close), whom he previously couldn’t stand to be in the same room with, but who suddenly appears to be operating in tandem with him. It’s as if the two men were longstanding partners who shared an almost telepathic link; it made me honestly wonder if important scenes had been entirely deleted.

But the most puzzling mustiness comes from the complete lack of any appreciation on the part of screenwriter Tucker, or director Allen Hughes (who directed The Book of Eli with his brother, Albert), that this story is happening in 2010s New York. Crowe’s apparent attempts to channel Rudy Giuliani might be OK if the city here didn’t also feel very pre-9/11 — even ’90s-ish. I don’t recognize this New York except as a distant memory, and I barely recognize two actors — Crowe and Wahlberg — who are usually a lot more engaging than what they give us here. I’d love to see them together again in a movie that deserves them.