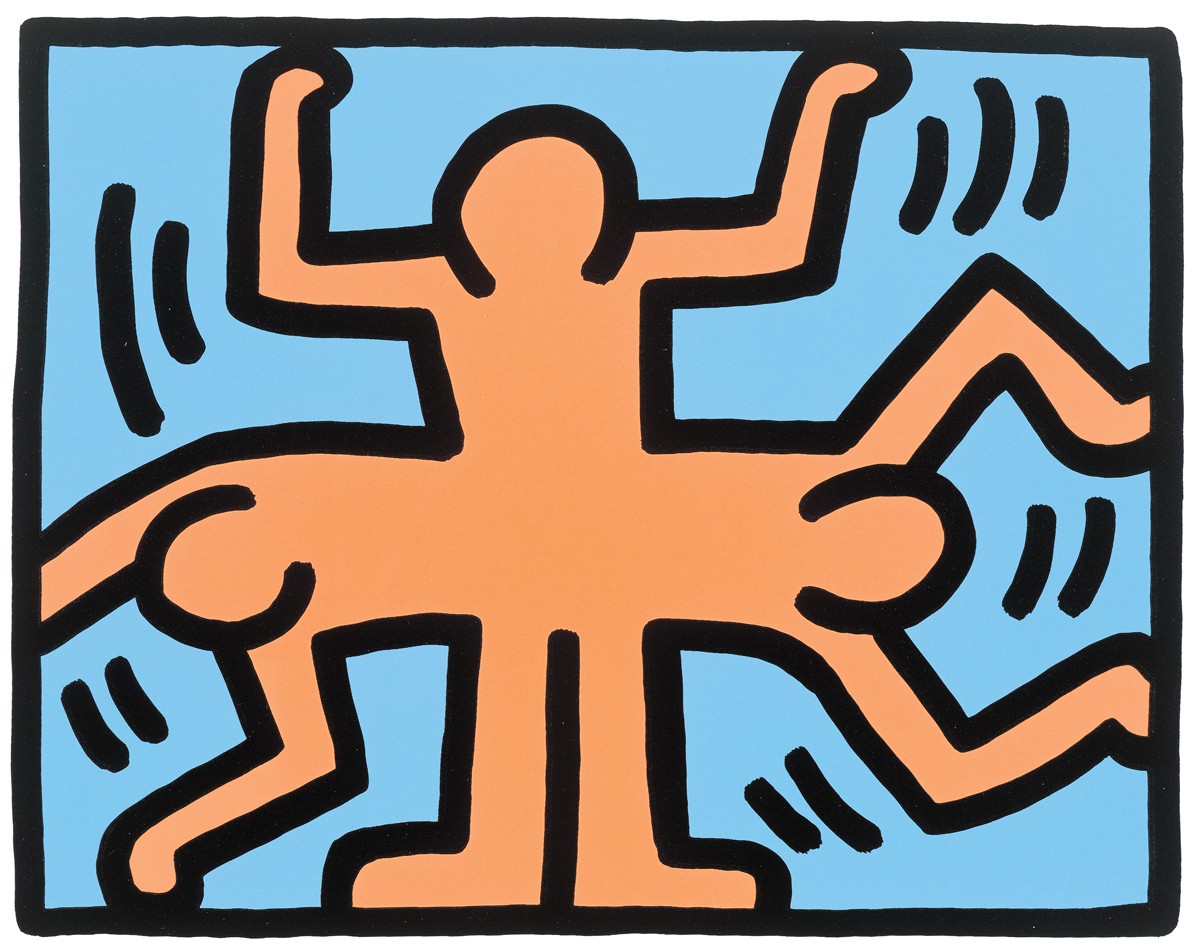 Considering the state of most arts-related events, the arrival of the pop-art show at the Northwest Museum of Arts & Culture this weekend is a bit of a miracle in at least one sense: It's actually happening as originally scheduled.

Just a few weeks ago, the doors of the MAC remained shuttered, essentially trapping inside the collection of Pompeii's ancient artifacts from a traveling show that opened pre-COVID. But Washington Gov. Jay Inslee adapted his virus-fighting regulations at the end of August and allowed museums to open at 25 percent capacity.

That gave history lovers a few more weeks to glimpse the items from the Italian city decimated by a volcano, and they did just that. Wes Jessup, MAC executive director, says the few weeks of Pompeii: The Immortal City post-reopening were mostly sold out, and that's significant even at one-quarter capacity because of the gallery's size.

Inslee's change also gave the museum the go-ahead to open this Sunday the new show POP Power from Warhol to Koons: Masterworks from the Collections of Jordan D. Schnitzer and his Family Foundation. And Jessup says the nature of the show, curated by the Taubman Museum of Art in Virginia, will allow visitors to see the works exactly as intended, even with social-distancing in effect.

"[COVID-19] really impacted the installation of Pompeii more than it did the installation of the pop art show," Jessup says. "Pop art, that exhibition is primarily two-dimensional objects, mostly paintings or works on paper, framed. Some sculptures. It's not like Pompeii, which required groups of four people working together to take apart one of the pieces in the exhibit."

Jessup and the MAC team could have canceled the pop-art show, along with other new exhibits shining a light on the Spokane Symphony and World War II, when they were shut down for months into summer. But they gambled that "things would be quieting down in terms of COVID just enough for us to be open," Jessup says. The gamble paid off, and now Spokanites and regional art fans get the chance to delve into a pretty incredible array of a contemporary art form Jessup says is "lighthearted" and full of "irony" thanks to artists unafraid to play with pop culture tropes and commercial art styles.

"We're just taking it day by day, and we're doing as much as we can," Jessup says. "We're trying to serve our community in the best way possible, and that's what our plan is. If we can be open, we'll be open."

The POP Power show was in the works for two years and came out of a visit Jessup made to Jordan D. Schnitzer, the Portland-based art lover whose collection makes up this show of prints, paintings and sculptures.

"The exhibition of pop artists speaks to a time and place in our country's history that was remarkable," Schnitzer says via email.

The POP Power touring show has had a bit of a charmed life so far, opening in Virginia pre-COVID, then setting up this summer in Oklahoma City where there were few restrictions on crowds, and now arriving in Spokane just as restrictions on museums were lifted.

Good thing, too, because the show is a must-see for both hardcore fans of pop art and the merely curious who recognize names like Andy Warhol, Roy Lichtenstein and Jeff Koons. (Koons' "Michael Jackson and Bubbles" is one of the show's must-see prints, for fans of Jackson, monkeys, or oddly disorienting artwork.)

Schnitzer, a real estate magnate whose name you might recognize from the WSU Museum of Art, is a voracious collector and passionate advocate for contemporary art. When the new WSU museum opened in the spring of 2018, several pieces of his pop-art collection were featured, including a few that will appear at the MAC show as well. Artist Richard Prince's "Untitled (Girlfriend)" is one of those — a digital merging of all 57 girlfriends Jerry Seinfeld had on his namesake sitcom.

But there is much more appearing in the POP Power show that will be new to regional art fans, including several Keith Haring prints, as well as multiple works by Damien Hirst, Takashi Murakami, Julian Opie and others, in addition to several entries by Warhol (I'm particularly fond of his "Fiesta Pig"), Lichtenstein and Koons.

"I love the early pop from the 1960s, the Lichtensteins and the Warhols," Jessup says. "I just feel like the imagery is so strong. It's harder to see from our perspective the way it appeared when it first came out. There was a very serious, very male, very heavy art world. They were coming out of movements like abstract expressionism and minimalism, really serious kinds of cerebral art movements. So having somebody paint a soup can, it looked like a joke.

"And we've absorbed it into our culture. It's pretty much a part of the story of American art in the late 20th century. It's a key part of it. But at the time it really looked unsettling for a lot of people. It showed people that artists were exploring new subject matter. This idea of the tormented genius artist in his studio with a bottle of scotch, they were going against that and trying new things." ♦