Idahoans fear communist business plans. Plus, an environmental gold star and a promotion. 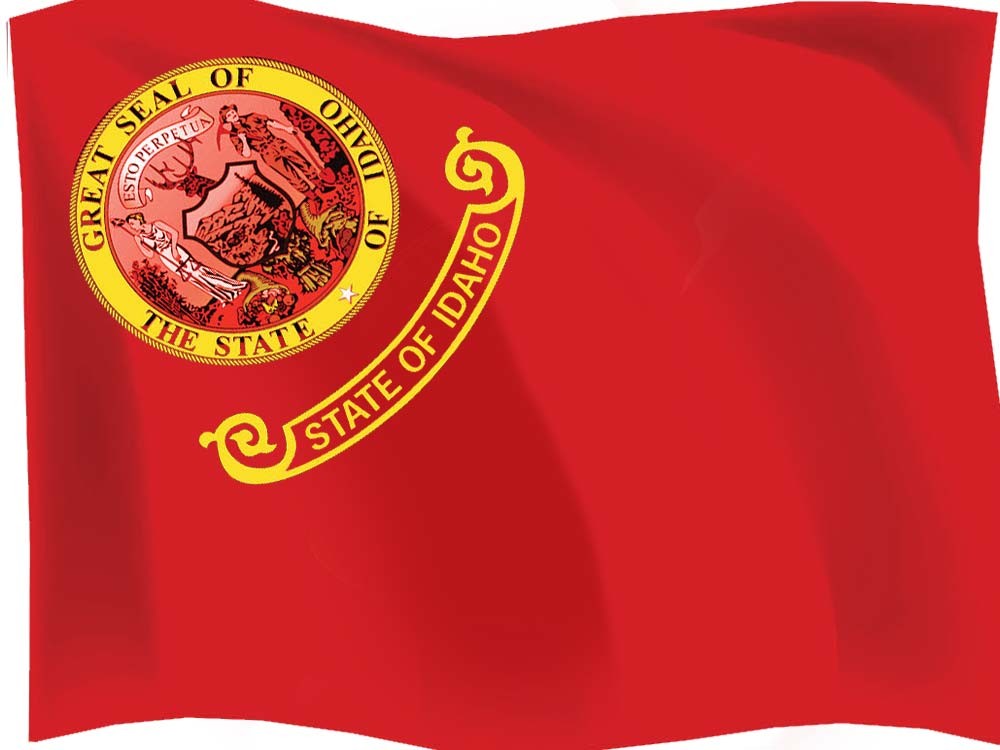 Do the Chinese want Idaho? Probably not.

There are about 5,840 miles between Boise and Beijing. But that hasn’t stopped conservative conspiracy theorists from fretting that a Chinese takeover of Idaho is in the works.

The seeds for conspiracy theories began in December with a story in the Idaho Statesman about a Chinese company that had been considering building a large technology complex in Idaho. At first the concerns — about spies, and the complex becoming a conduit for un- documented Chinese workers — were relatively tame.

But by May, the worries had mutated into something more dramatic:

A local blog ran a post that began with, “Governor Butch Otter, in league with notorious Marxist, B. Hussein Obama, have hatched a plan to make Idaho the first Chinese owned state in America.” The post argued that Otter’s Project 60 — a plan to attract foreign investment — would enable a Chinese takeover.

A few weeks later, an article in the ultra-conservative, John Birch Society-run The New American was headlined, “Idaho Governor selling His State to the Chinese?”

From there it was a short leap to talk radio. Boise station KFXD host Kevin Miller recently fumed that “the time has come to get the real answers from all the elected officials and to let them know that Idaho is not for sale!”

But as the Idaho Statesman reports, no offer has been made from Chinese to build the technology complex and no undocumented workers could come through even if it was built. Besides, Idaho needs China. With $657 million worth of Idaho goods exported to China in 2010, the country ranks as the state’s third largest trading partner. (Daniel Walters)

Spokane City Councilwoman Nancy McLaughlin wants to make sure no one thinks the Association of Washington Cities has forgotten about the state’s eastern half. She reminds us that every other year the group has a president from this side of the state.

But, she concedes, it’s been more than 20 years since it had one from Spokane proper.

McLaughlin, who represents northwest Spokane, was elected president of the group at its annual meeting last week. The association promotes its secretary to vice president and vice president to president every year, so the election didn’t come as a surprise.

Still, McLaughlin says she is “very excited.” “I will do my very best to be a good face and to have Spokane represented,” she says.

The group represents cities and towns before the state Legislature, governor and regulatory agencies. McLaughlin says those are especially important efforts for towns far from Olympia.

Spokanites, including Mayor Mary Verner, have served on the group’s board, but McLaughlin says term limits have prevented most of them from having time to become president.

Among her priorities, McLaughlin says she plans to focus on “fiscal sustainability,” especially lobbying against under- and unfunded mandates from state government.

“State lawmakers need to take us seriously,” McLaughlin says. “We are much closer to the people. We are where the rubber meets the road.” (Heidi Groover)

The U.S. Environmental Protection Agency on Tuesday awarded Spokane for a new storm drain system designed to decrease the presence of pollutants in rainwater.

The agency presented the PISCES award — or Performance and Innovation in the State Revolving Fund Creating Environmental Success — to the city for its construction of 28 “storm gardens” on West Broadway Avenue, according to an EPA statement.

Construction on these gardens, which collect and filter rainwater through soil and into the storm drain system, began in May 2010, says Ann Deasy, a spokeswoman with the city.

Whereas the traditional storm drain system allows for rainwater to pick up garbage and pollutants, which can then flow untreated into local rivers, this system filters it through soil, allowing it to remain pure, according to the city’s website.

Similar storm gardens were installed on some parts of Lincoln Street, and Deasy says Broadway-area merchants were excited to have the new gardens along their street.