The new Spokane City Council is already taking on the police. Plus, WSU heads to Cuba 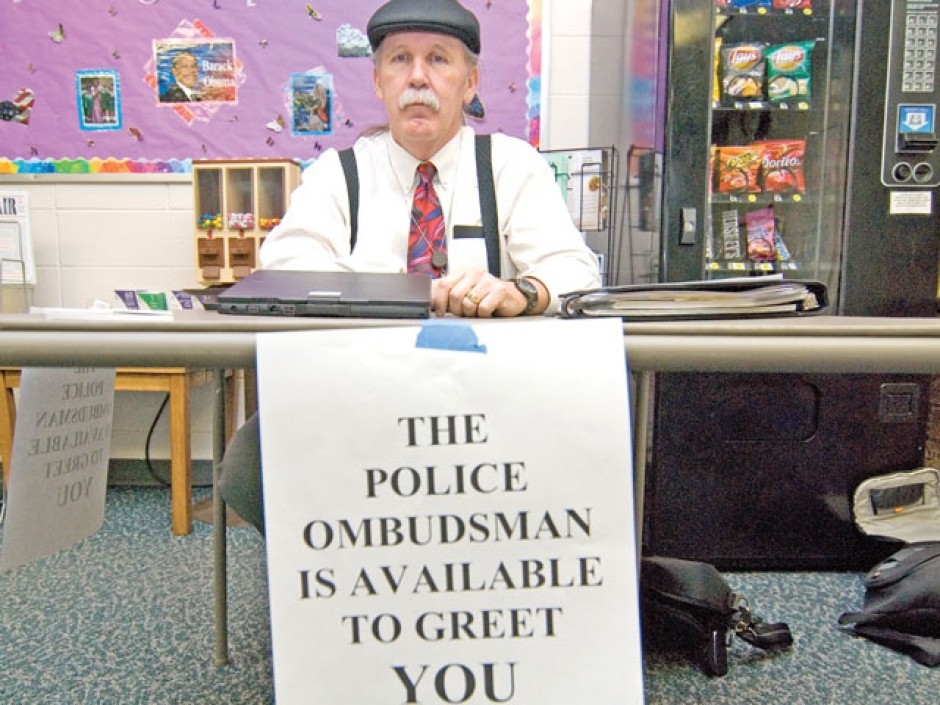 Stuckart says the council will vote to support over a dozen reforms at its Jan. 30 meeting.

The ideas include many Stuckart thinks the city can enact, like instituting body cameras on officers, determining whether the department needs a civilian spokesperson, and making disciplinary actions more consistent. Other changes — like revising use-of-force policies, releasing more internal-affairs documents, adding more training, and restoring investigatory powers to the police ombudsman — will likely have to be negotiated with the Police Guild, Stuckart says.

Police Ombudsman Tim Burns says he supports the idea of the council presenting a unified set of goals to approach police reform.

And Burns think some ideas — such as making officer discipline more consistent — should appeal not only to citizens and politicians but also to police officers and the Police Guild.

“Once you clarify the rules by which the game will be played, I think there’s a sense of comfort by all participants,” Burns says. “It’s in everybody’s best interest.” (Joe O'Sullivan)

State Rep. Andy Billig (D-Spokane) wants to make it easier for 16-year-olds to register to vote. Not for them to vote, mind you — just for them to have the ability to register earlier, so they can vote as they turn 18. He’s introduced legislation to allow just that.

For Billig it goes back to “motor voter” registration, a federal law requiring potential voters to be allowed to register as they receive their driver’s license. In Washington state, that’s the way 40 percent of voters get registered. But since most voters get their first license when they’re 16 — and don’t get a new license until they’re 21 — Billig argues that we’re missing out on a big chunk of voter registrations. In fact, he goes further, arguing Washington state is denying 16-year-olds the right to register to vote.

“It’s a fairness issue. It’s a voter-access issue,” Billig says. “Voting is a cornerstone of our democracy. We owe it to young people.”

But Katie Blinn, co-director of elections in the secretary of state’s office, says the logistics make such a matter complicated.

“Because we don’t want people who are under-age to register to vote, the current databases in [the Department of Health and Social

Services and the Department of Licensing], the Secretary of State’s office, and the county voter registration systems don’t allow someone who is under 17 to register,” Blinn says. It would require revising 16 different voter registration forms. All that expense, Blinn says, to register 16-year-olds who will likely have out-of-date information.

But Billig says most of his feedback has been positive.

Meanwhile, Billig is cosponsoring another bill that would allow same-day voter registration. Right now, if voters show up less than eight days before the election to register, they can’t vote in that election. (Daniel Walters)

A select few Cougars will have a chance to go to Cuba in June thanks to a thawing of relations between the United States and the island nation.

This will be the third trip Washington State University has made to the island, though it will bring more students than ever before, says WSU spokesman Darin Watkins.

“You have to remember this is a country that, for 50 years, we have a ban on going in and out,” Watkins says. In January of last year, the White House issued a new directive that allowed college students to travel to the island for schoolwork.

The 12-day trip will take place in mid- June and is planned to include about 15 students from all campuses in the WSU system, says Jessica Cassleman, assistant dean of the honors college. (Chris Stein)

An Idaho state lawmaker is once again proposing a bill that would regulate medical marijuana. He does not expect it to pass.

“I don’t think we’ll be getting much traction other than, again, keeping it in front of the public and legislative eye,” says Rep. Tom Trail, a Republican from Moscow who is sponsoring the bill.

A similar bill proposed in the 2011 legislative session didn’t make it out of committee. This year’s bill has no co-sponsors yet. (Chris Stein)