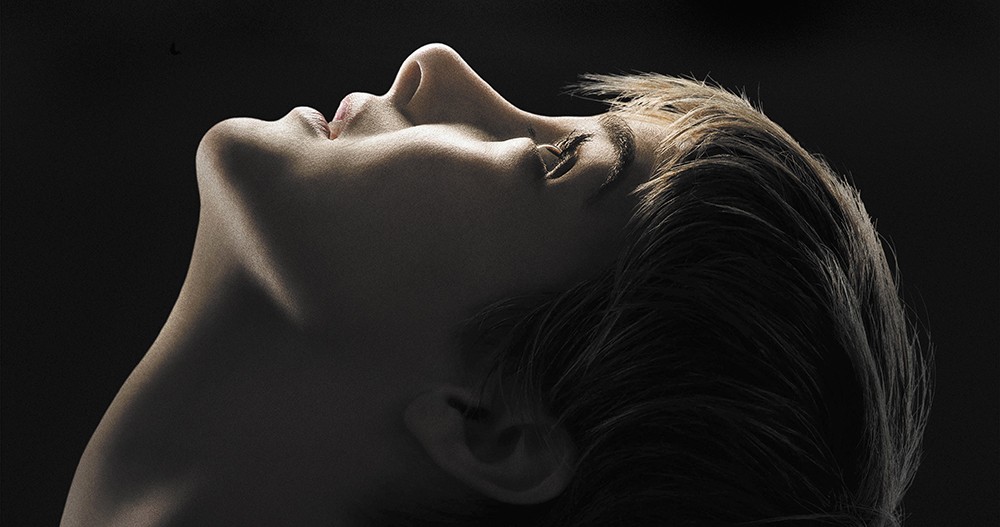 perhaps as a result of adhering too closely to the novel it's based on? Maybe. Is the world it posits perhaps implausible? Could be. So what? The same applies to the Harry Potter movies and the Hunger Games flicks. The essential thing about Insurgent is that it gets all the important stuff right. And the really clever thing about Insurgent that elevates this sequel a step above the first film, Divergent, is that it sneakily undercuts a lot of the tropes of what has become a subgenre: the young adult hero's journey.

Offering us a female protagonist is the least of this series' novelty, although that's rare enough in Hollywood. There's almost nothing here that boys can't identify with in the exploits of Tris Prior (Shailene Woodley) in her dystopian future sci-fi world. Boys should be able to recognize Tris' difficulties in fitting in to a societal system that divides people up into Factions by temperament and talent, but which doesn't recognize that no person can be so easily defined as, say, nothing but brutally honest, like members of the Candor caste, who work as lawyers, or always hippie-happy, like members of the Amity caste, who work as farmers or artists.

Tris doesn't fit in because she is a special case called Divergent, showing aptitude for all the Factions (which also include brainy Erudite, brave Dauntless and selfless Abnegation). Don't we all bristle at attempts to shove us into one confining box? That's a discontent that knows no gender bounds. (Maybe some boys will be a little startled and upset to discover that girls can be as angry and aggressive and impetuous as Tris is here, though. Good.)

In Divergent, the Faction system, despite all its inherent unlikeliness, worked as a metaphor, on an individual level, for adolescent "no one understands me!" rebellion. Now in Insurgent, it balloons into something much larger and much more culturally encompassing: as dangerous tribalism that threatens peace and prosperity even as political leaders call, with unintended irony, for tribalism to protect peace and prosperity. The plot here revolves around a mysterious artifact that ruthless Jeanine (Kate Winslet), leader of Erudite, believes holds "a message from the Founders that will ensure the future we deserve." Jeanine wants to "eradicate the Divergent crisis," which she keeps saying is going to ruin the little oasis of civilization they cling to in a ravaged world, yet only a Divergent can open the box, which requires passing a test attuned to each Factional temperament.

This might seem to be at odds with the rise of Divergents constituting a crisis... but is it really so unrealistic that a power-hungry leader with extremely conservative leanings might misinterpret — either deliberately or out of blinkered rapaciousness — the intentions of the Founding Fathers, er, Founders?

Things get really, really dark along the way, and more brutal than YA stories usually get, as fugitive Tris and her friends alternately run from Jeanine's Dauntless thugs, then run right into the hornet's nest for reasons that get overly complicated. Because, of course, Tris is the Divergent who Jeanine needs, and as Tris' specialness comes to the fore — no spoilers! — it's accompanied by another busting of clichés: the power to affect real change in the world isn't the result of anything fantastical, like the Force, but arises from our humanity, our full, cross-Factional humanity. Which means it's a power that's within all of us, no midichlorians or magical parentage required.

New director Robert Schwentke continues the series' ethos of not looking like other sci-fi dystopias we've seen, with its interesting, probably fairly future-realistic urban ruin punctuated by blips of high-tech reclamation, and with its mix of people: women exist as full participants in this culture, doing all sorts of jobs and holding all sorts of positions of power (such as the Amity leader played by Octavia Spencer, and the Factionless leader played by Naomi Watts), and not everyone is white. Nothing we see in this movie should feel as radical as it does. In a more adventurous movie environment, Insurgent wouldn't feel this fresh. But this is where we are now. It's kind of where Tris' world is. That's not a good thing for us. ♦

The Divergent Series: Insurgent is not showing in any theaters in the area.