How a Valley councilwoman lost her passion — and tolerance — for the council. 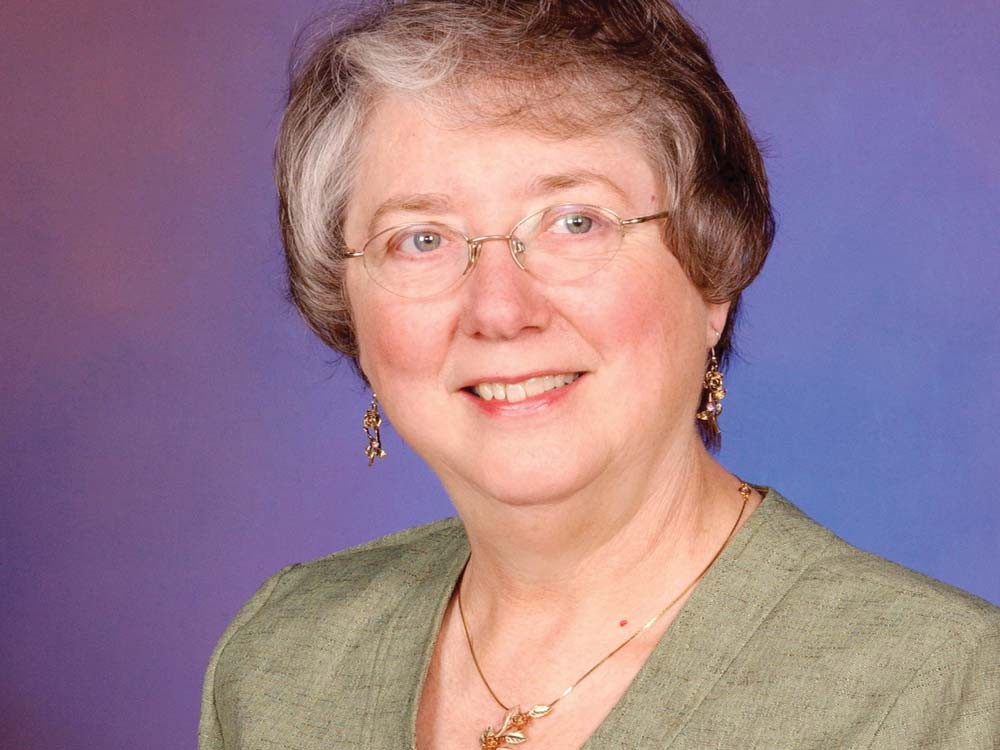 The final decision came at 3:30 am. Rose Dempsey — sleepless, frustrated, exhausted — rolled out of bed. She padded over to her computer, typed a short letter and, with that, resigned from the Spokane Valley City Council.

The official Spokane Valley press release says Dempsey resigned for “personal reasons.” She did have personal reasons, Dempsey says. Her disabled husband and her brother needed her assistance. And she herself struggles with diabetes.

But the major catalyst, she says, was purely professional. Over the past year she’d become fed up with what she says the City Council has become — with the tone, with the stubbornness, with her lack of impact. Her blood sugar shot up precisely when her frustration at work did.

“I’m extraneous,” Dempsey says. “If there had not been this stress from the professional side, I could have kept going, at least for the end of my term.”

It wasn’t always like this. Dempsey used to love her role on the City Council.

To understand any recent development at the Spokane Valley City Council in the past few years, though, you need a basic understanding of the Sprague Appleway-Revitalization Plan. The plan reworked zones, regulations, and the street flow around the Sprague-Appleway couplet, a roughly 2 1/2-mile long stretch of road running through the city center. The intended effect was to give Spokane Valley, over 30 years, an economic boost, a downtown and a centralized identity. Critics, however, predicted economic stagnation, arguing the Valley’s population and economy weren’t growing fast enough to overcome the strain of artificial zoning restrictions.

The plan took effect in October of 2009. But 17 days later, voters elected a slate of candidates who had campaigned on destroying SARP. Dempsey found herself one of only two defenders of the plan.

But it had been Dempsey’s own frustration with SARP that first spurred this grandmother and Trinity Lutheran choral director to run for office in 2007.

“I was really taken aback by the plan because it was so extensive,” Dempsey says. “I thought this was really kind of overreaching.”

At her first council meeting, she was nervous. “I didn’t know anything about anything.”

Dempsey says. “[But] the council at the time, and Rich Munson in particular, was very supportive.”

Sometimes, as with the “heated” argument she had with former Mayor Rich Munson about a right-of-way near an important Appleway property, she changed minds. Other times, like when she argued against a zone change for her own neighborhood, she was less successful but still felt her input made a difference.

Then came 2009: Dean Grafos, Tom Towey, Brenda Grassel, Gary Schimmels and Bob McCaslin all ran together as a single “Positive Change” bloc. Where Dempsey wanted to “fix” SARP, the Positive Change bloc wanted to eliminate it.

Dempsey supported them nevertheless. She attended their coffee meetings at Yoke’s Fresh Market. She endorsed Grassel and endorsed Dean. Now she regrets it.

“I was very wrong. I had thought these were reasonable people that were going to fix things,” Dempsey says. “I didn’t realize the rampage of destruction they were going to go on.”

In one of the first meetings with the new council members, Dempsey says, Grafos immediately launched into attacking SARP.

“He didn’t even bother to learn how these things should be done. Just boom, let’s vote against it and vote it out now.”

Dempsey found herself ostracized. Vote after vote resulted in a 2-5 count — Dempsey and Bill Gothmann against the entire council. Dempsey says the new council members no longer have discussions — they just say how they’re going to vote, and vote.

“There is no compromise on SARP. I ran to kill SARP,” Grassel says. “Mrs. Dempsey voted against SARP in June of 2009.”

Grafos sees SARP as an economic disaster — even an invasion of liberty.

Dempsey grew increasingly frustrated with the tone of the new council’s meetings.

Transcripts of a July 6, 2010, council meeting show insults and interruptions from both sides. Grafos — accusing Gothmann of insinuating Grafos had an unethical conflict of interest — told Gothmann, “I do not have a problem with your weekly blather and bragging,” adding that before his next “diatribe, poison email release, or side show,” Gothmann should disclose his own organizational ties.

Dempsey interrupted, quoting from the civility portion of the governance manual.

But Grafos accused Dempsey and Gothmann of incivility — of a tendency to “interrupt, make faces, or put [the rest of the council] down for questioning some prior council decision.”

“I must have missed the chapter on self-importance and character-assassination [in the governance manual],” Grafos says in the transcript. (Grafos now tells The Inlander he was defensive from being attacked, and it hasn’t happened since.)

As the year dragged on, Dempsey considered quitting. Several city employees urged her to stay on.

On Tuesday, Jan. 18, the City Council discussed whether to pass an emergency ordinance to eliminate the city center zoning of the SARP. Jim Magnuson, who owns the University City shopping center at Sprague and University, wanted to sell some Valley property to the Pring Corporation, which planned to turn it into an auto lot. With SARP’s strict city center zoning, however, that wasn’t possible.

“I opened up my book and I started to look at what I was going to discuss and my heart started going BLUGH-GU BLUGH-GU,” Dempsey says.

Dempsey says the moment she heard Councilman Grafos begin to read — for the second time that night — a four-page statement reviewing his economic arguments against SARP, she realized the futility of it all. She resigned the next morning.

“I’m feeling relief right now,” Dempsey says. “I feel like this weight has been lifted off of me or I’ve escaped.”

Grafos lists a number of Valley council accomplishments for the year, including funding a new park, naming a new city manager and passing a panhandling ordinance. He says that citizens, free from intimidation, now feel more comfortable participating at meetings. But Dempsey says she’s not sure she, in the last year, accomplished “much of anything.”

Towey, Grafos, Gothmann and Grassel all speak warmly of Dempsey, wishing her well. But within 90 days, the council will appoint her replacement, and Dempsey guesses it will be someone more aligned with the council majority.

“I used to advise people, ‘Come and talk to the council, because it makes a difference,’” Dempsey says. “But I realized it doesn’t. You might as well go out in Sprague and make your statement there. Because you might have a couple cars stop and ask you what you are doing.”