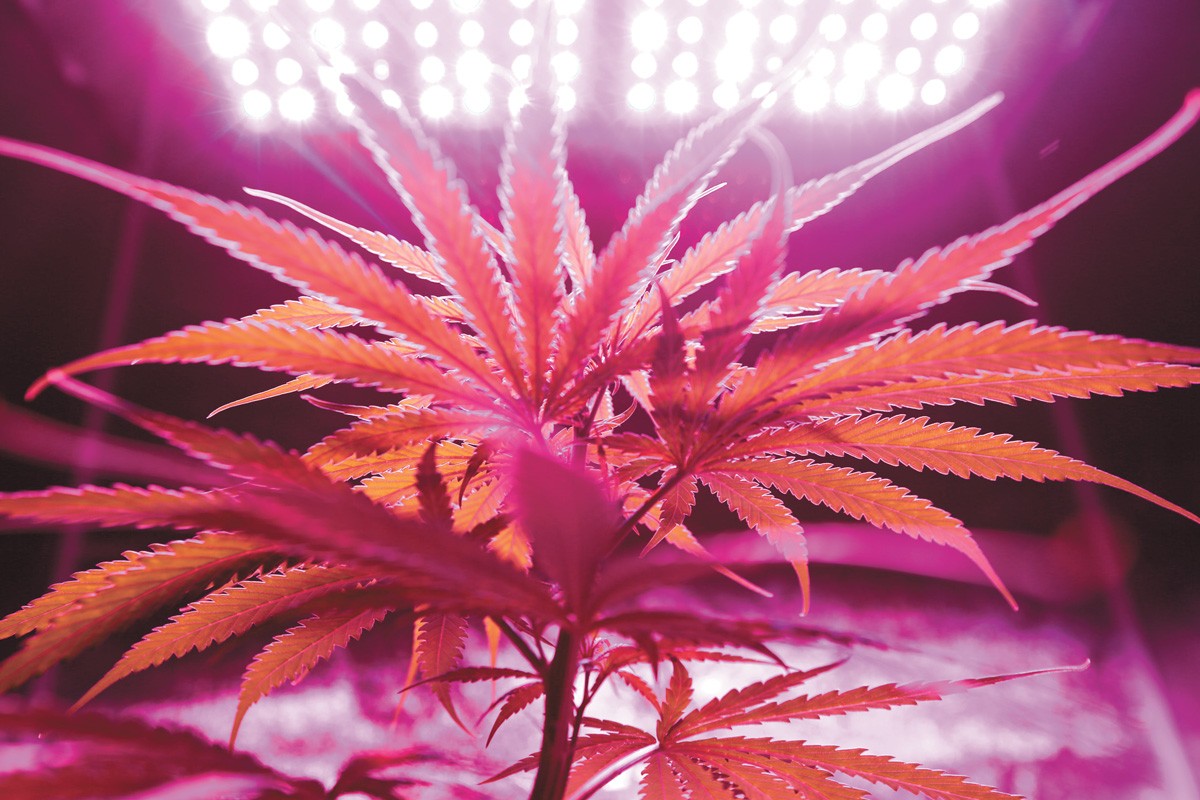 It's sort of a good news/bad news situation in recent cannabis studies.

Cannabis has been making medical news in recent weeks, with multiple studies adding to the mixed bag of positive and negative health impacts of the drug.

Aided by legalization efforts over the past decade — and to a lesser extent by relatively toothless research commitments from the federal level — scientific understanding of the medical value, or risks, of cannabis use has increased. We're starting to see a clearer picture of the drug's impacts. The Drug Enforcement Administration's position that cannabis has "no currently accepted medical use" is objectively false. But that's not to say the glowing cure-all claims your hippie neighbor makes are any more accurate.

That said, let's start with the positive.

The Sept. 25 issue of the journal iScience included a study looking into THC as a treatment for colon cancer. Looking at mice rather than humans, researchers from the University of South Carolina concluded that THC is effective at preventing intestinal inflammation which can lead to the development of cancer.

Researchers induced cancer in the mice by injecting a carcinogen, then split the mice into two groups. One received THC while the other received a placebo. Mice in the placebo group developed tumors while those in the THC group did not.

It's a promising development, though there's a bit of a difference between a lab mouse and a weed smoker.

On the other end of the spectrum is the bad, if not unexpected, news. A study published on Sept. 23 in JAMA Psychiatry from researchers at Washington University in St. Louis looked into prenatal cannabis exposure and its impacts on childhood development. Much like alcohol, they're not good.

"Prenatal cannabis exposure may increase risk for psychopathology; consistent with recent recommendations by the surgeon general of the United States, these data suggest that cannabis use during pregnancy should be discouraged by clinicians and dispensaries," say the authors of the study.

That's bad news in the sense that cannabis has negative effects, but it's good news that we're learning just what those negatives are. We're also learning more about the positives, like the developments with colon cancer. Cannabis is clearly not a wonder drug, but it does bring more to the world than just help people get high. Bringing that reality into focus is a step forward for medical cannabis, even if that focus also brings out some blemishes. ♦

It's sort of a good news/bad news situation in recent cannabis studies.

The original print version of this article was headlined "Studies Show..."