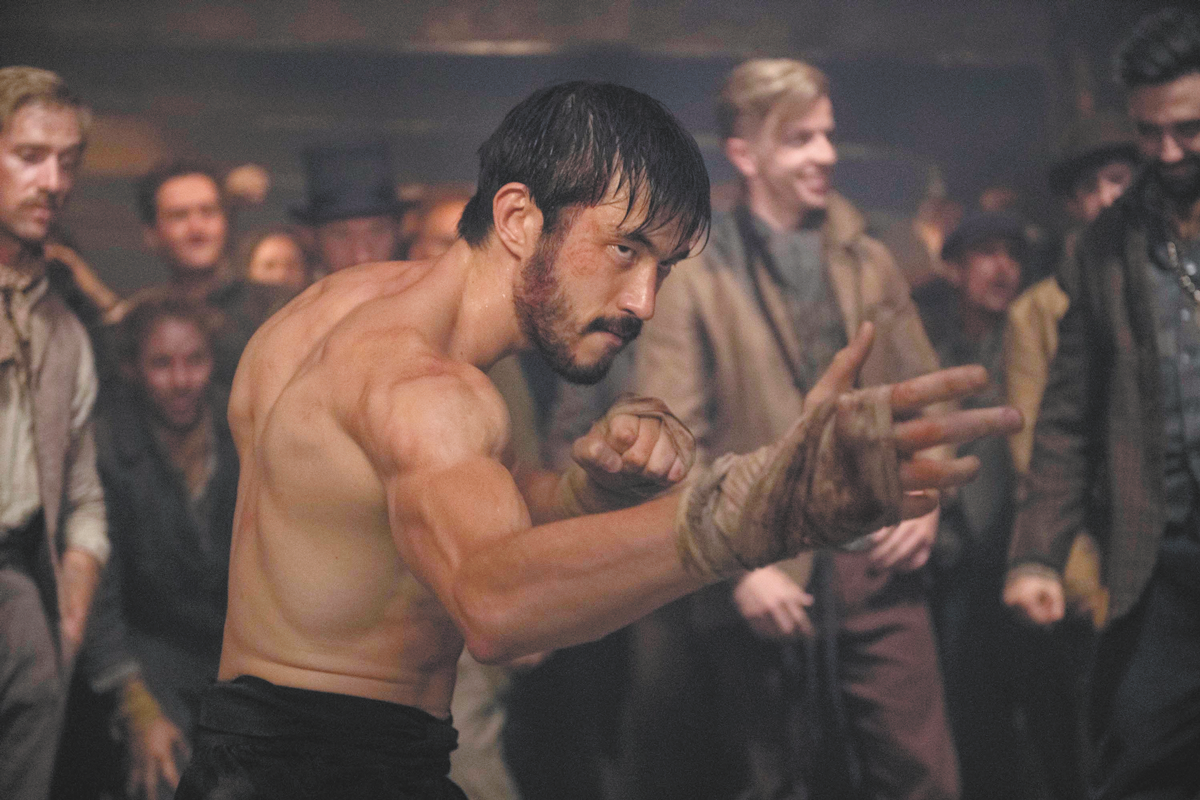 KICK ASS HISTORY
New to HBO Max is the two-season series Warrior, a must-see period drama set in San Francisco's Chinatown during the late 1800s. With a Peaky Blinders-meets-Game-of-Thrones vibe, Warrior centers around the city's historic Tong Wars, a period when Chinese gangs, or tongs, were in constant conflict as the city was being built on the backs of exploited Chinese immigrant labor. With an all-star cast, Warrior offers prescient commentary on the American immigrant dream and racism, as well as the lesser-known history of a marginalized population. To spice up this storytelling, Warrior, based on the writings of the late Bruce Lee, sprinkles in excellently choreographed fight scenes, stunning sets and costumes, steamy sex and romance, gruesome violence, political intrigue and more. A third season is in the works. (CHEY SCOTT)

BIGTIME IDAHO
Poet, author and Inlander columnist CMarie Fuhrman was just named the state of Idaho's Writer in Residence by the Idaho Commission on the Arts, the highest literary recognition the Gem State offers, and Fuhrman follows fellow writers like Anthony Doerr and Diane Raptosh in the role. She'll serve two years, and do at least four readings around the state as part of the program. Big congrats! (DAN NAILEN) 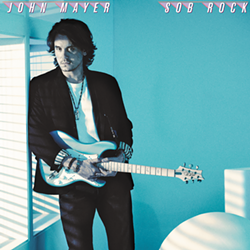 JOHN MAYER, Sob Rock. Not a fan, but props on his very '80s album cover.