This pull-the-rug-out thriller jerks you around but ultimately plays fair. 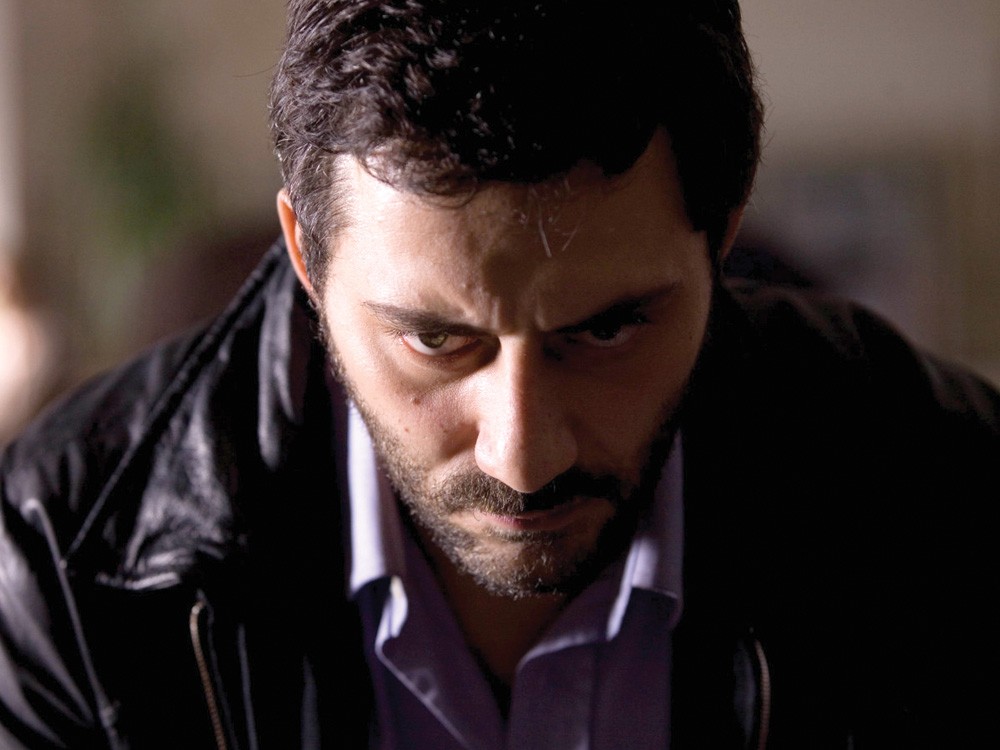 There’s an entire post-The Usual Suspects genre of card-trick movies that spends so much time arranging the furniture in order to rip the rug out from under the audience that they seem to forget the basic satisfactions of a well-told story and compelling characters. You’ll often leave the theater feeling cheated, your emotional investment betrayed by self-negating twists that reveal the past two hours to have been a con and a lie, more clever than smart. (This affliction is sometimes dubbed “Shyamalan-ism.”)

So what a surprise and delight, then, is first-timer Giuseppe Capotondi’s The Double Hour. Of course, some will scoff that — at least structurally — it, too, is a gimmick. But this particular gimmick exhibits a rich, melancholy soul and a depth of characterization that’s almost unheard-of for this kind of picture. Capotondi is clever at every turn, but we care about these people, and he refuses to betray our trust. That’s not just clever — it’s smart.

Lanky, sad-eyed Kseniya Rappoport stars as Sonia, a put-upon chambermaid who has turned up at a fancy Turin hotel under unexplained circumstances. There’s a watchful stillness to her performance. Rappoport is the kind of actress who knows she doesn’t have to give you much, because if she doesn’t, you’ll keep looking closer.

Fillipo Timi, carrying himself like a thinner, more beat-down Alfred Molina, co-stars as an ex-cop on the skids, reduced to working as a security guard at an over-decorated mansion. Information in The Double Hour is parceled out slowly, in almost maddening, elliptical intervals. We surmise that Guido is trying awfully hard not to drink these days, charming countless ladies at depressing singles outings, and killing his evenings with bouts of cold, anonymous sex.

The two meet on a speed date, and something clicks. The body language between Rappoport and Timi is a marvel to behold — as the film wears on, you can feel their boundaries slipping away.

The Double Hour takes its title from an old Italian suspicion of Guido’s — when it’s 11:11, you have to make a wish. But he’s wise enough to know that wishes don’t often come true, least of all in a thriller. At the end of the first act, a shocking act of violence sends the film spinning in two different directions.

From here on, The Double Hour exists in two places at once. The bifurcated back half fills in both of our main characters the way a straightforward telling of this story never quite could. When all is said and done, Capotondi has discovered a rather ingenious way to illustrate the inner life of an extremely elusive character.

At a few points, the young director tries too hard to dazzle, but he is wise enough to scale back in the final reels. Overt references to Brian DePalma’s great Blow Out abound, yet Capotondi eschews his boyish virtuosity for the climax, which is just a simple conversation, during which everything important is left unsaid.

In that glorious moment, it feels like Edith Wharton wrote a film noir.

A version of this review originally appeared in Philadelphia Weekly