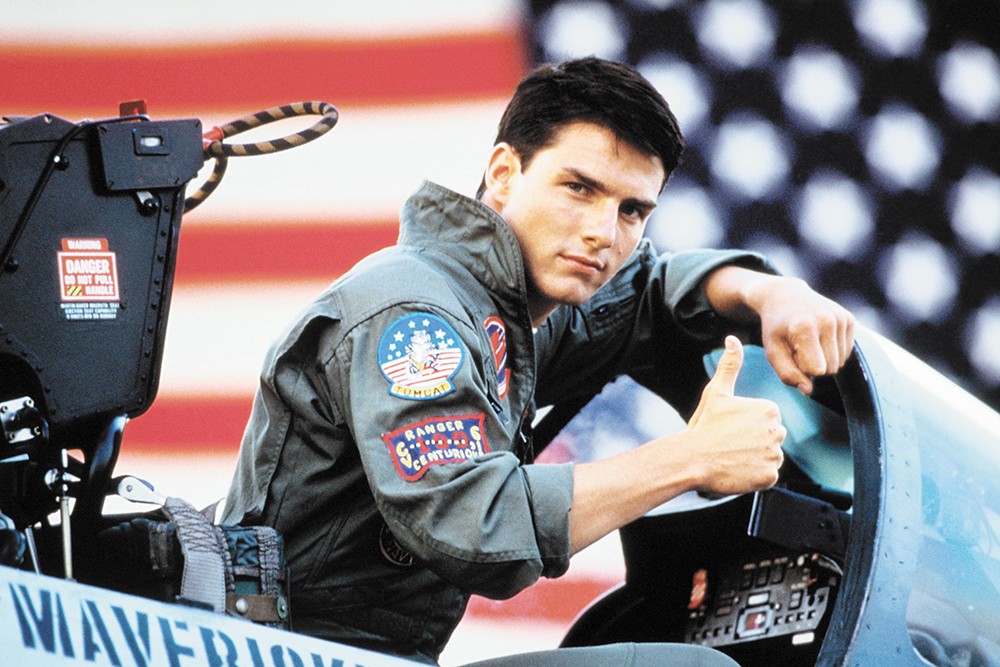 Thumbs up for nostalgia.

In the past month nearly all the content I've consumed has been based on, or was a remake of, something from yesteryear.

These things included: the new season of Veronica Mars, uploaded 15 years after the original show aired, the trailer for Top Gun: Maverick and a variety of Disney content (Toy Story 4, Aladdin and most recently The Lion King), all of which was made to make its audiences reminisce on the good old days.

In my house, movies were paramount to weekend plans. I grew up singing along to "Hakuna Matata," buying aviators just to look like Maverick and Goose, attempting to have the quick wit of Veronica Mars and being temporarily convinced that my toys were alive.

The saying "If it ain't broke, don't fix it" comes to mind. I've been very skeptical about all these remakes and reboots and I really can't figure out how to feel about them. Despite my best effort to believe that the original is better and the remake unnecessary, I still find myself in the theater or on my couch ready and willing to take in the newest iteration of something that really didn't need a new iteration.

My recent viewing of the new version of The Lion King is at the forefront of this thought.

I'll admit I thoroughly enjoyed the remake. It's well-made, the cast is iconic (I mean Beyoncé, Donald Glover and Seth Rogan in one movie — sign me up!), the music is great, and the plot solid. But the whole time I was thinking about how it's literally just the same movie with a few changes, nothing fundamentally different. So, why did I pay to see what was basically a shot-for-shot remake?

The answer is simple: I want to relive my childhood memories. I want to be taken back to a happier time and feel the nostalgia with a fresh twist. And I think everyone feels this way.

While I'm hyper-aware that all of this is just probably a ploy for studios to make more money without coming up with new ideas, I think it also appeals to audiences in a different way than the originals.

It takes us back in time and allows us to be kids again and gives us an opportunity to see an old plot in a new way. While it's unnecessary, you can bet your bottom dollar I will be there to watch the remake or the so-called "long-awaited" sequel because, despite my best efforts, I absolutely love all these new iterations of classics that probably don't need one. ♦

A League of Your Own: Spokane is known for its basketball and the leagues in the city cater to all