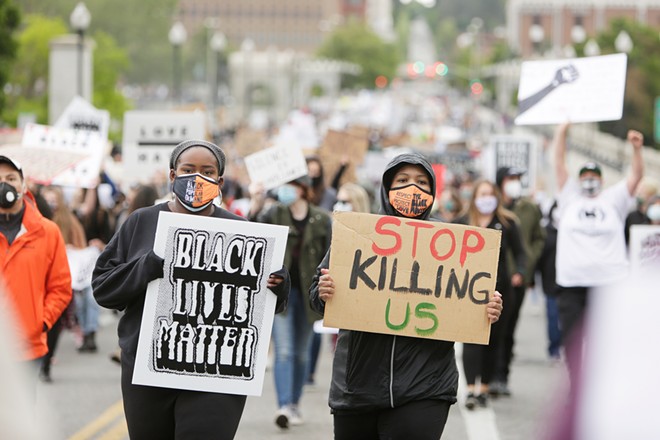 The Black Lives Matter demonstrations are believed to be the largest protest movement in U.S. history, with tens of millions of Americans participating in rallies in all 50 states. And it’s not nearly over: In Portland, for example, protesters have taken to the streets every night since late May, and in recent days, unidentified, camo-wearing federal agents have snatched protesters off city sidewalks and whisked them away in unmarked vans without explanation. In America. In 2020.

It’s a show of force that the Trump administration plans to deploy in other cities, even as state and local officials vowed to fight back and likened the federal response to authoritarianism.

There's a lot to unpack, and we turned to local leaders, activists and thinkers of color to reflect on this moment in American history. We didn’t tell anyone what to write, but we did suggest they consider what had them angry, inspired, hopeful or disheartened. We also asked: What do you wish people understood better? Find their powerful answers below. 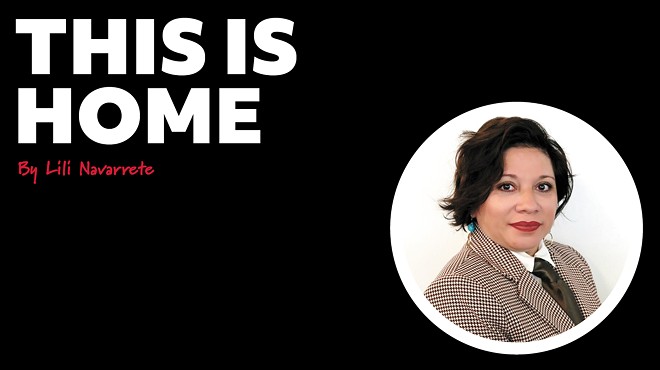 This is Home: The nightmare facing immigrants 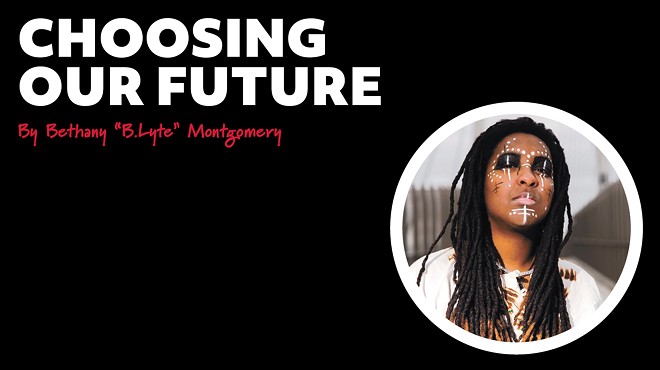 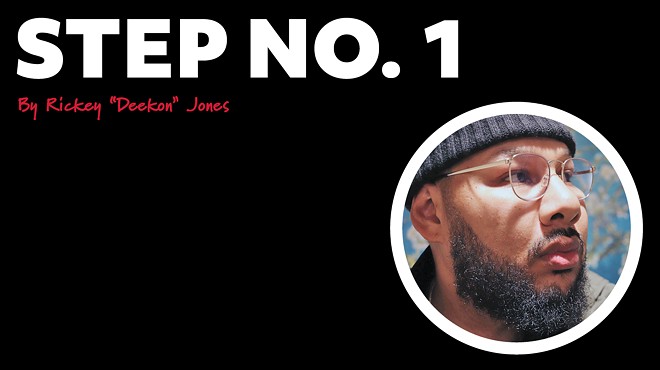 Step No. 1: Admit there is a problem

Silence is Deafening: A Valedictorian's plea to Gonzaga Prep

Welcome to the Movement: We want the kind of justice that scares people

Are You Listening? If our lives, voices, and community matters, we should not remain an afterthought

Take a Moment to Listen: Imagine you're surrounded by people who don't look like you