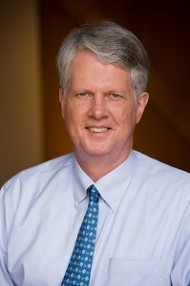 Rush has proposed an ordinance that would allow council members to take a cut of up to 3 percent of their salary for the following year. The limit is to prevent council members from competing over who could serve for less money, Rush says.

"Our city employees, some of them have given up bargained-for wage increases," says Rush, who represents Spokane's second district. "This just gives council members an opportunity to stand in solidarity with them."

This ordinance is modeled after a similar effort by the Washington state Legislature. Rush, who makes $18,000, says he plans to take a pay cut if the ordinance passes but wouldn't speculate if any other members would.

The ordinance will have its first hearing at the City Council meeting next Monday.

Preview of a new MAC gallery