Now 911 is involved in the Gridley-Adams spat 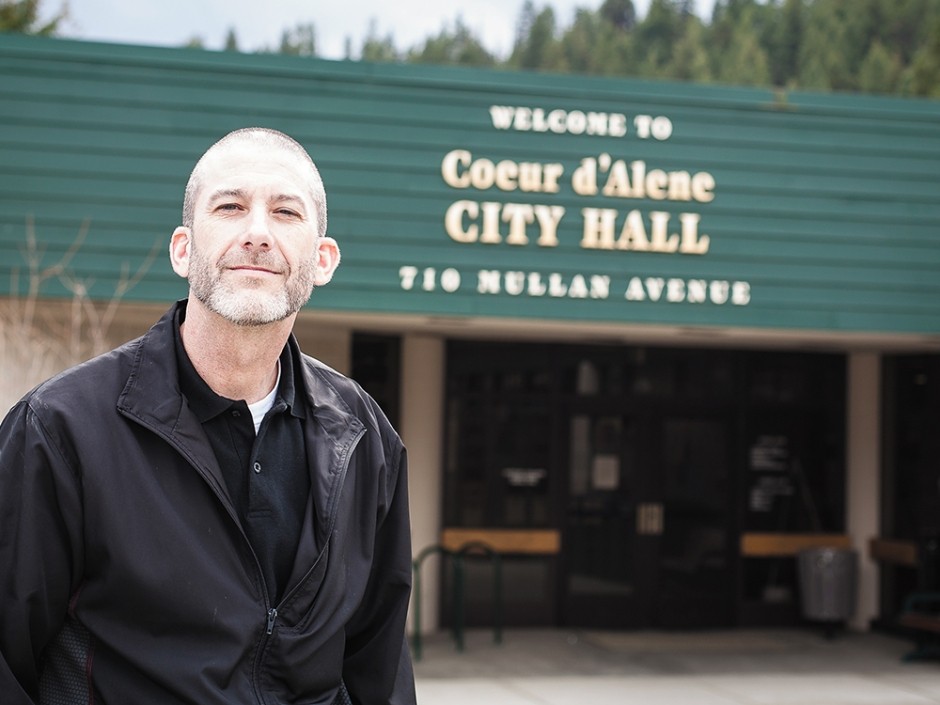 This week, we detailed how high tension on the Coeur d'Alene City Council had been ratcheted up, especially between Councilman Steve Adams and City Attorney Mike Gridley. (They really don't agree about what's constitutional, among other things.)

When Gridley called Adams an ignorant shit, it seemed like that was the peak of their feud. But on Tuesday, according to The Spokesman-Review, things got even worse, where Adams actually called 911 on Gridley right there in the Coeur d'Alene library, asking permission to put Gridley under "citizen's arrest."

The Huckleberries blog has the transcript. "He approached me after the meeting," Gridley told the 911 dispatcher, according to the transcript. "He got within a foot of my face. He called me a moron. And told me I could (expletive deleted) – you stupid moron. He was inches from my face. He is … I’m 5 foot 8, He’s probably 6-3. He was shaking. He was leaning in toward me."